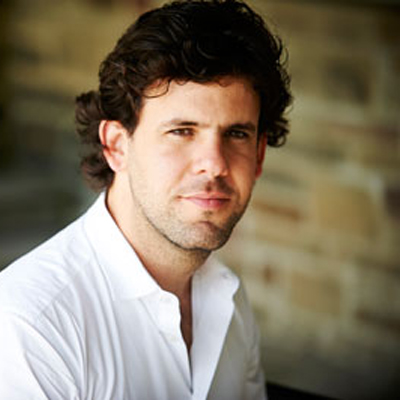 Sebastian Barriuso is a Havana born award-winning producer. He received a BFA in filmmaking from the Higher Institute of Arts in Cuba. With a solid artistic background his work has helped to renew the tired image of contemporary Cuban cinema. His short films include Stand By, directed by Carlos M. Quintela which marked the beginning of their creative relationship on The Swimming Pool, Sebastian’s second feature film. The Swimming Pool had its international premiere at Berlinale in 2013. His first feature film, Vedado, directed by Asori Soto and Magdiel Apillaga, was presented at Guadalajara International Film festival in 2008.

Sebastian is currently based in Toronto, where he is in development on his latest project, a feature about the life of internationally renowned musician Cal Tjader.