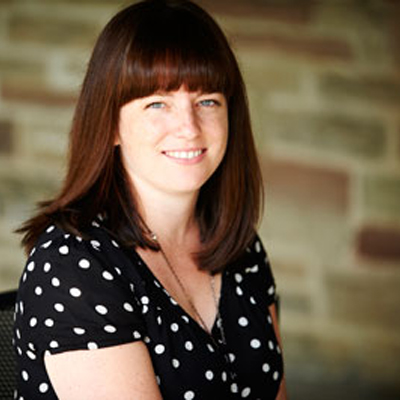 As a Toronto based filmmaker and alumni of both the Canadian Film Centre and Ryerson’s Image Arts program, Courtenay has actively worked in the film industry in various roles on productions such as PACIFIC RIM, ROBOCOP, "Being Erica", and THE INCREDIBLE HULK. She produced the short films STILL, LIFE ON JUNIPER, RESPONSE TIME, and DAISY, as well as the documentary short HARDCORE LEGO and has INDIE SUDS currently in post-production. Courtenay is currently developing a number of projects for both the large and small screen.