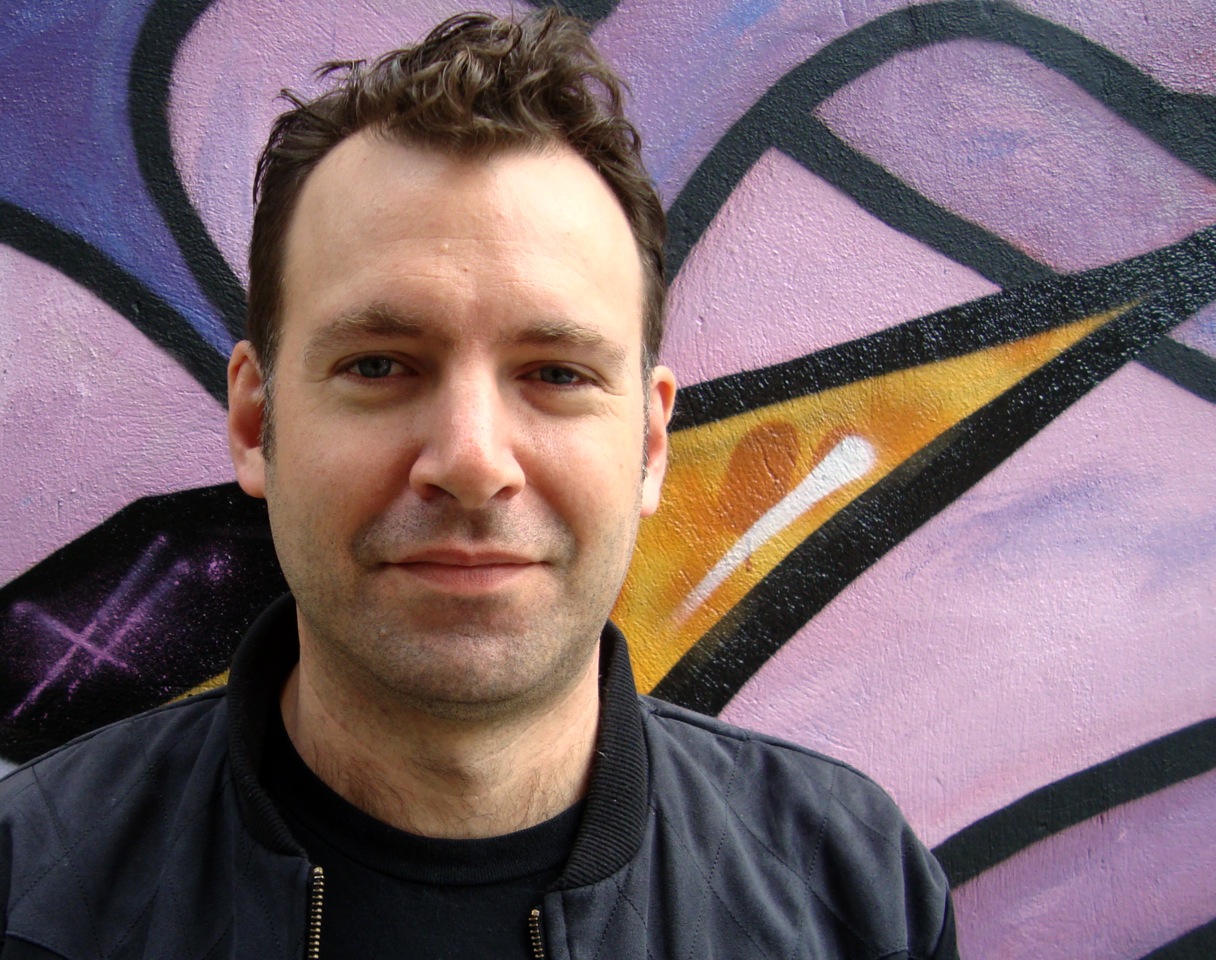 Warren Brown is a creative director, designer and animator whose award-winning work has appeared on TV, in galleries, on stage, in films and online. He has worked with an eclectic list of clients such as MTV, PBS Kids, Cartoon Network, Rush, The LA Opera, The Kids in the Hall and David Cronenberg. Warren is also one half of Goddard/Brown, the duo behind the animated series Big Block Singsong which has screened at film festivals around the world and currently airs on the CBC in Canada, Disney Junior in the US and Nick Jr. in the UK.