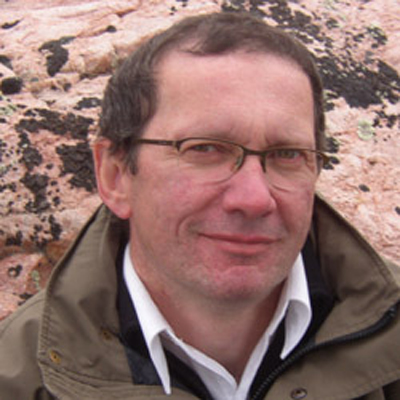 The School for Social Entrepreneurs - Ontario

Robert Labossière (b. 1952) was educated at the Nova Scotia College of Art and Design (M.F.A. 1985) and of Osgoode Hall Law School at York University (LL.B. 1989). In addition to his art practice, he writes about the visual arts, both art criticism and arts policy. He has produced major research papers for the Canada Council for the Arts, the Department of Canadian Heritage and the Department of Foreign Affairs and International Trade and worked extensively with non-profit associations in the visual arts sector. As Managing Editor of YYZBOOKS (2004-08) he brought to press fourteen influential titles on Canadian art, including editing the book Decentre: Concerning Artist-run Culture. Labossiere has worked with online media since 1994 and completed a residency in interactive media at the Canadian Film Centre Media Lab in 2000. He is an active blogger and enthusiastic social media participant.