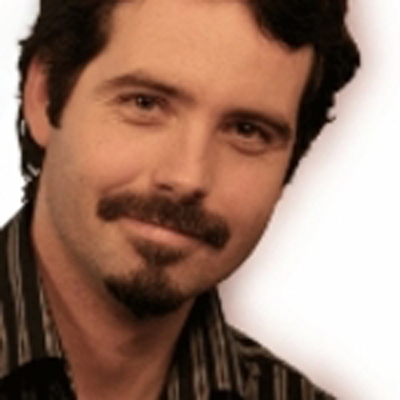 A post-graduate in New Media Design from The Media Lab/ The Canadian Film Centre (2008), I've focused the past four years as a Digital Content Producer, Project Manager and Web Designer in media and public relations with organizations such as the CBC, Vision TV, Corus, TVO, TCDSB, The Richard Ivey School of Business, DotSpots, UNESCO and more.

With a 10 year background as an award winning documentary TV producer, writer, videographer and video editor, my skill and passion for crafting engaging story with measurable impact drives my work.

An evergreen explorer and learner in digital media, in 2011 I produced the HTML5 Hypervideo Music Documentary "Scooter and the Big Man" ( http://popcornjs.org/demo/scooter-and-the-big-man ) through my participation in The Mozilla Foundations "Web Made Movies" project. My scholarship at The CFC Media Lab produced the interactive prototype GAKU: interactive digital picture frames that talk to each other. GAKU digitally augments real world relations between distant grandparents and grandchildren.

I spent two years in the UK managing digital media with a unique London based communications agency designing innovative web and social media projects for social impact organizations such as DotSpots and UNESCO. I recently relocated to Canada to pursue my digital production career.

Social good plays a significant role in my work. I have a deep communications history producing compelling, effective and award winning material for not-for-profits and charities on a national and international scope. I am a long term advocate for the developmentally disabled, with a strong membership affiliation with the international charity L'Arche. My work has been presented at the UN, and is used as curriculum in the Ministries of Education in Ontario and Saskatchewan.