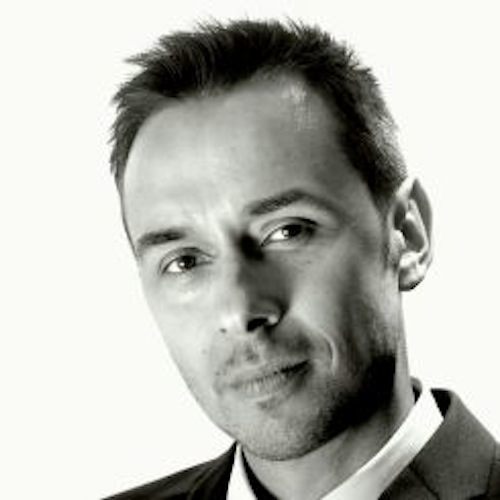 Under the banner of production companies Flimshow Inc. and Conquering Lion Pictures (with partner Clement Virgo), Damon D’Oliveira’s content has been distributed internationally and have been selected for festivals around the world. Damon D’Oliveira produced the miniseries, The Book of Negroes which debuted to record-breaking numbers on the CBC in Canada in 2015 and on BET in the US, winning 12 Canadian Screen Awards and earning two nominations for U.S. Critic’s Choice Television Awards, four NAACP Image Awards and was a finalist for the 2016 Peabody Award.

D’Oliveira has also produced some of Canada’s most innovative feature films. D’Oliveira’s first feature, RUDE, had its world premiere in Official Selection, Un Certain Regard, at the 1995 Cannes Film Festival. Later films include Lie with Me (Berlin, TIFF 2006), and Poor Boy’s Game (Berlin, TIFF 2007) by Clement Virgo along with Maxime Desmons’ Ce Qu’on A / What We Have (Winner of Best Feature prizes at Rendez-vous du Cinema Quebecois 2015, Inside Out 2015 and Barcelona Film Festival 2015), and prize-winner, The Grizzlies (TIFF 2018; Palm Springs, Edinburgh 2019) starring Ben Schnetzer and Will Sasso, which is the highest grossing English film in Canada in 2019. As Executive Producer, Damon collaborated on Honey Bee (Urbanworld 2019, Durban 2019) starring Martha Plimpton and The Rest of Us (TIFF 2019) starring Heather Graham.

Also, RUDE, in a newly remastered print, continues its life after 25 years, with a prestigious invitation to the 2019 Locarno Film Festival’s Black Light Retrospective.

Damon also worked at the United Nations in New York while finishing his professional training as an actor at the Neighbourhood Playhouse with method-guru, Sandy Meisner. He is an active member of A.C.E. – The Atelier de Cinema European, the Canadian Media Producer’s Association and the Academy of Canadian Cinema & TV.