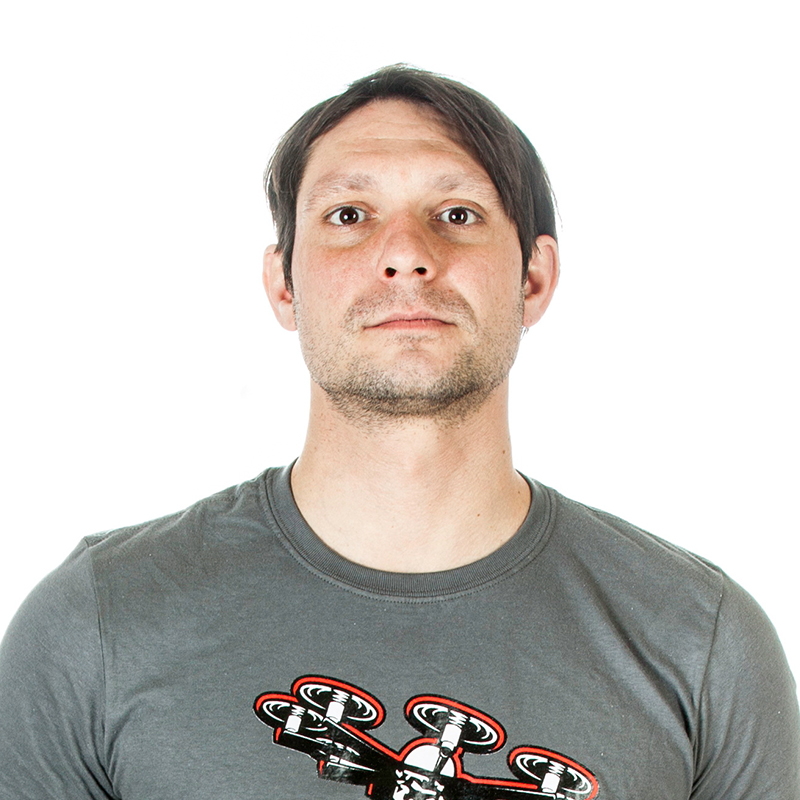 Ryan is a CFC Media Lab alumni (2011) and a recent graduate of the Digital Futures Initiative at OCADU. His passion is to push the envelope of discovery between the inherent creative potential of digital media technology and its relationship to storytelling. Ryan is currently consulting with several drone filming companies, and is a certified Transport Canada UAV pilot and operations manager. His portfolio ranges the gamut from television commercials to epic films and series like the Amazing Race. Ryan is currently working on a documentary studying and mapping the many ravines throughout the Toronto region. Research and development of 3D mapping softwares and sensors are also a direction for video game development he finds himself investigating. As long as he can fly it and collect data, he will!