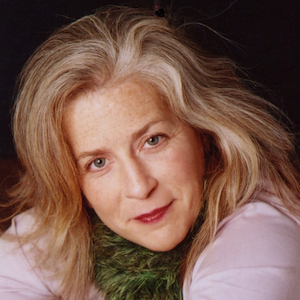 Betty comes to Saloon Media with over 20 years of television production experience. After graduating from Concordia University in Mass Communications Betty moved to Toronto from Montreal and started her career with the CBC. After working on a variety of programming, ranging from live television productions (JUNO’s, Genies, Gemini’s) to series television including the Kids in the Hall, Betty eventually left CBC and joined the world of freelance, working as a Production Manager, Line Producer and Producer.

Betty has spent the last 3 years working with eOne as a Line Producer on The Great Martian War, Perfect Storms, SugarStars, The Great Escape, D-Day to Victory, as well as completing her role as Producer on 2 of their most recent MOW’s, Rocky Road and Dear Viola .