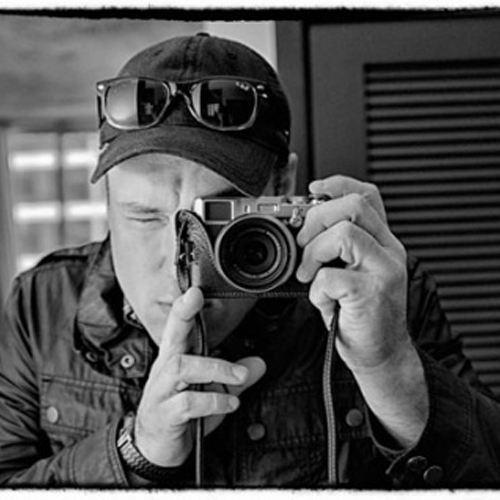 Chris Grismer is a Canadian director of film, television and music videos, now residing in Los Angeles. His credits include Kyle XY, Queer as Folk,Being Erica, Playmakers, This Is Wonderland, Make It or Break It, Pretty Little Liars, The Nine Lives of Chloe King and The Vampire Diaries. As a music video director, he has directed videos for Arcade Fire, Broken Social Scene, Metric, Stars, Death From Above 1979, Magneta Lane, The Fembots and Motion City Soundtrack. He was nominated for a Gemini Award in 2009 for his work on Being Erica.