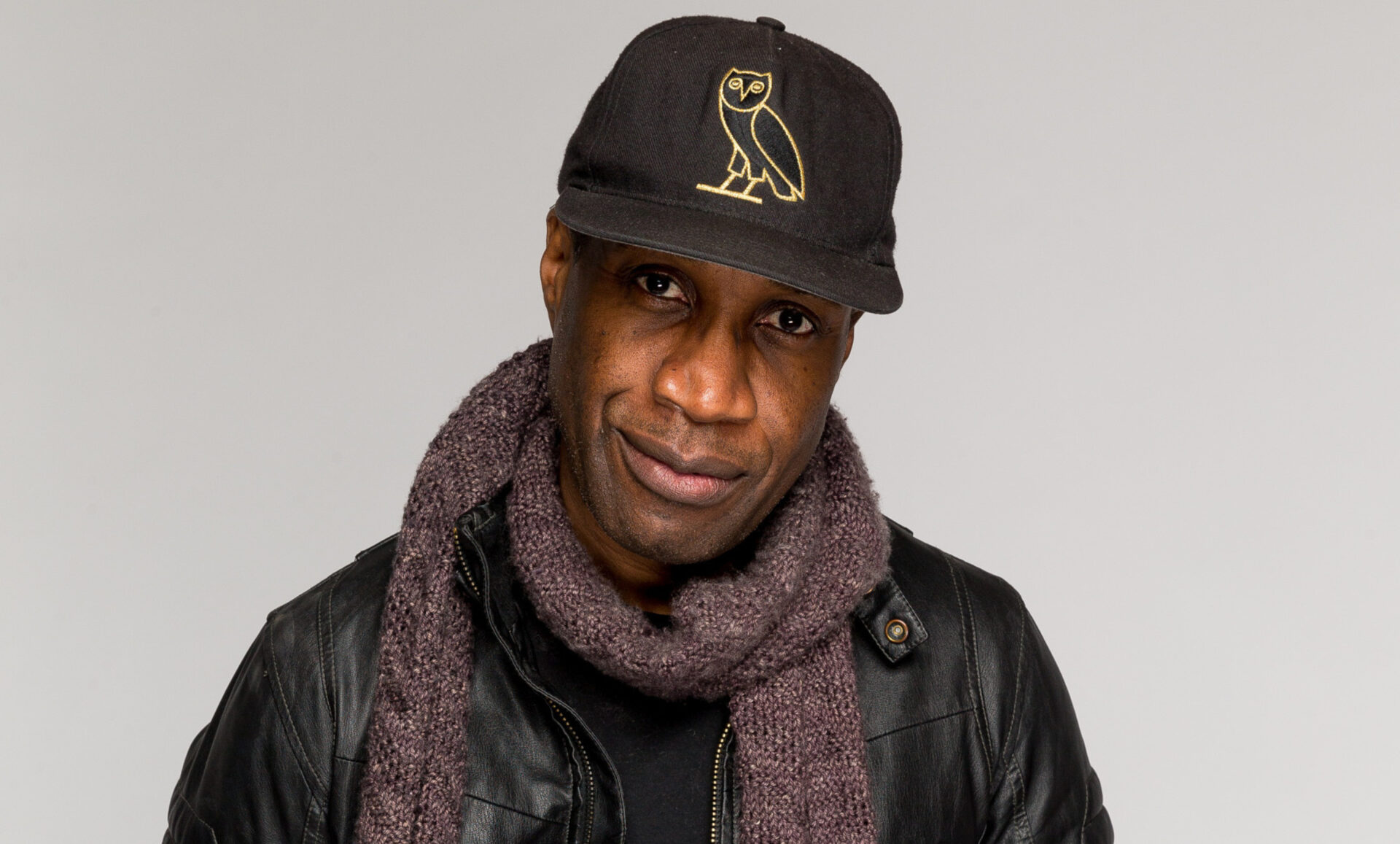 When it comes to Canadian film and TV, Clement Virgo is one of our most celebrated and prolific creators, known for his slate of groundbreaking, affecting and thought-provoking work.. Born in Montego, Jamaica, the Toronto-based creative is a multi-talent with a long list of titles under his belt, including writer, producer, director and co-founder of Conquering Lion Pictures, a company he founded with fellow alum Damon D’Oliveira, who he met while participating in the CFC’s film residency program in 1992. Since then, Virgo, who is now a Board Member at the CFC, has become one of Canada’s foremost film/TV directors and one of the leading figures in the screen industry.

Virgo is no stranger to the spotlight, and his 30+ years career is a true testament to the creative and cultural impact of his work. Virgo has garnered international success for his work on acclaimed feature films, including Rude, the Emmy-nominated drama The Planet of Junior Brown, Poor Boy’s Game and Love Come Down, to name a few. Additionally, he has made waves in the industry for his directing credits on some of TV’s most beloved shows like The Wire, Billions, American Crime, Empire, and the internationally acclaimed series Greenleaf, where he served as director and executive producer alongside Oprah Winfrey. When it comes to Black-led content, Virgo has built a legacy working alongside some of the most renowned Black creators in film and TV. Recently, it was announced that his film adaption of David Chariandy’s Brother will make its world premiere at the 2022 Toronto International Film Festival. Brother is a coming-of-age story that follows two Trinidadian brothers who explore questions of masculinity, family, race, and identity as they are played out in a Scarborough housing complex during the sweltering heat and simmering violence of the summer of 1991.

We recently caught up with Clement to discuss his career journey, longstanding relationship with the CFC and his latest endeavours, like the highly anticipated Brother. Read on in the spotlight below.

Your upcoming film Brother will make its world premiere at the 2022 Toronto International Film Festival. Can you tell us about the film?

Inspired by David Chariandy’s novel of the same name, Brother is set against Toronto’s hot sweltering summers. The film charts the story of Francis and Michael, sons of Caribbean immigrants, who are maturing into young men during the summer of 1991. Escalating tensions set off a series of events that change the course of the brothers’ lives forever.

Brother is a very thought-provoking story. What message(s), theme(s) and/or feeling(s) do you hope viewers take away after watching the film?

I want to immerse the audience in a world they have never seen before. I wanted to explore the universal themes of love, community and family. I hope the audience is entertained and emotionally affected by this.

Why was it important to you to tell this story?

I wanted to tell the story of Jamaican Canadians that we don’t normally see on screens. It’s a very personal story to me and I want to give voice to the humanity of these characters.

Can you tell us about your creative process behind the making of this film?

My process is to collaborate with all of the artists on the film, from the actors, to the DOP, producers, production designers, costume designers, etc. I want to have dialogue with the various departments to make sure we have a unified vision.

We are HUGE fans of Greenleaf! Can you tell us what it was like directing the drama and working alongside other big names, trailblazers and changemakers like Oprah Winfrey, Lynn Whitfield and Keith David, to name a few?

It was exciting working with people like Oprah, Lynn and Keith. With all of them, they were very much artists who want to do great work. I learn a lot from them, and it was truly one of the more gratifying experience of my career so far!

What are some of the changes you’ve seen in the screen industry since you started your career?

When I started making films, I was shooting on film and cutting on a steam back. The digital revolution that has taken place over the last few years have radically shifted. The faces in the industry have also changes, there are more female, BIPOC, 2SLGBTQ+ filmmakers in the industry now than when I started, and that is a great change!

What are some changes you hope to see in the future of Canadian TV and film?

My hope is that we are going to be vibrant players in the global stage. That the Canadian film and television industry will continue to grow and our talents will continue to be exposed around the world.

Does your approach to directing change when you are working in TV versus film? If so, how?

As a writer/director it is a much more intimate process with my collaborators when I’m working on television. When I make my own films, I am more in control of the process. I hire the actors, crew – choose them primarily myself.  In television it is much more structured process.

You have a long history with the CFC, being both an alum and a Board Member. Has your experience with the CFC helped shape you as a director and/or helped you in your career? If so, how? What are some of your takeaways from your involvement with the CFC?

The CFC was instrumental in shaping my career. I had an opportunity to make a short film at the CFC that won Best Canadian Short Film at TIFF [in 1993]. I then made my first feature film RUDE there [at the CFC], which played at Cannes and TIFF [in 1995], which launched my career in film and television. I met my producing partner, Damon [D’Oliveria], while at the CFC as well. And I had the opportunity to meet my key mentor, [CFC founder] Norman Jewison.

You have a remarkable career and legacy in Canadian film. How do you hope to support the next generation of Canadian filmmakers and storytellers, specifically Black creators who look to you as a mentor and an inspiration?

Part of what was important to me was to be a founding member of the BSO (Black Screen Office). I am proud of the advocacy that the BSO has done in their short period of time, and I continue to mentor the next generation of BIPOC and marginalized filmmakers.

What is one of the most memorable moments in your career and why?

One of my most memorable moments was showing my first rough cut of my first feature film project RUDE to Norman Jewison, and him expressing how affected he was by the film!

I’m hoping to do a film or a miniseries that is on our company’s slate in 2023.