We are so grateful for their continued commitment to Canadian film and filmmakers, and for investing in the next generation of Canadian storytellers through their support of the Directors’ Lab. Their support enables us to continue helping directors build successful content, careers and collaborations in the screen industry.

Learn more about Super Channel and their support of The Norman Jewison Film Program in this spotlight. 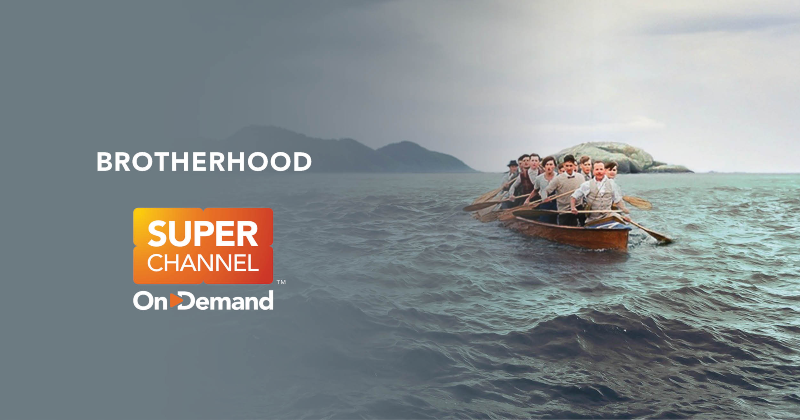 We believe it’s important, now more than ever, to make sure we do our part to support Canadian content and the next generation of filmmakers and ensure that support also goes to elevating the many voices and stories of diverse creators. We are proud to be a supporter of the Norman Jewison Film Program and in particular, The Directors’ Lab, whose five participants in the 2021 program are Black, Indigenous and/or racialized creators.

What does Super Channel hope to achieve with your sponsorship of the Norman Jewison Film Program?

We hope that the support we give to the CFC reflects our commitment to Canadian filmmakers. We want them to know that we support them, and we are on their side. We don’t look at Canadian content as an obligation, but rather we embrace it and have made it a key component of our programming across our four channels [Super Channel Fuse, Super Channel Heart & Home, Super Channel Vault and GINX Esports TV Canada].

Why is Super Chanel committed to supporting and empowering Canadian creators and content?

We believe that Canadian pride and culture matters whether it is on our hockey rinks, sports fields, movie screens or television screens. We want to do our part to amplify the voices of Canadian creators and content by showcasing them to audiences across the country. That’s why we’ve done things like teaming up with the Canadian Film Fest, Blood in the Snow Film Festival and the Edmonton International Film Festival. Super Channel continues to be a home for some smaller projects to find a platform and we do our best to help increase the discoverability of Canadian content across our channels. 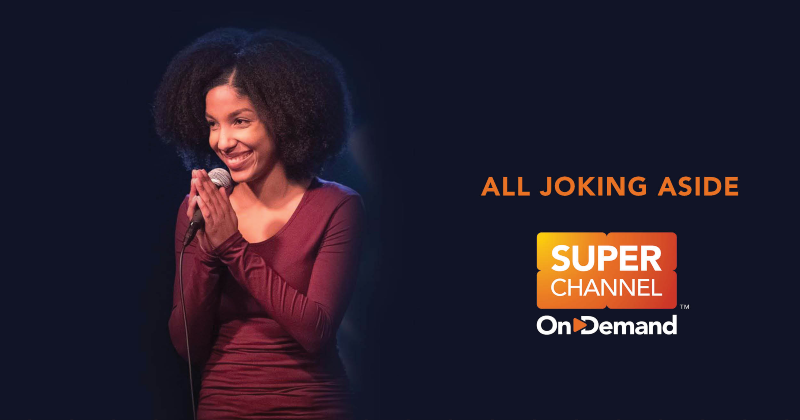 How would you describe Super Channel’s relationship to the CFC?

We have been a proud supporter of the CFC for many years and like to think of our relationship as collaborative and mutually supportive. As two organizations that both champion Canadian content, it only makes sense that we both do our part to shine a light on each other’s projects and successes. Like this Supporter Spotlight!

1. Unique voices and point of view

With the increasing availability of content on screens of all sizes, audiences can find what they want, where they want, whenever they want it. This has transferred more power to the viewer and in some ways changes the way we perceive movies. Viewers are in the driver’s seat, and the demand for content has never been higher. But the supply is now global, which adds even greater challenges to our domestic screen-based industry. The success stories will be those who embrace this challenge and can find innovative ways to reach audiences not just in Canada but around the world.

What is one piece of content available on Super Channel that you think should everyone watch and why?

With more than 250 Canadian films and documentaries currently available on Super Channel on Demand including titles like Sugar Daddy, All Joking Aside, Brotherhood, Spinster, From the Vine, Bisping, Anything For Jackson and The Cuban, it’s so hard to choose just one! Take your pick! We invite viewers to discover all that Super Channel has to offer.