This essential film program – comprised of four separate labs for directors, producers, writers and editors – launched in 1988 and has been central to the CFC ever since. It continues to elevate the next generation of creators and industry leaders who are redefining how Canadian stories are told onscreen and experienced by the rest of the world. The program would simply not be possible without the generous support of our wonderful partners and supporters. As part of an ongoing Supporter Spotlight series, we are profiling some of the key supporters behind The Norman Jewison Film Program. Learn more about AMC Networks and their support of The Norman Jewison Film Program in the spotlight below.

Everyone in the industry has a responsibility not only to support the next generation of creative talent, but also to support a wider, more diverse, more inclusive universe of creative voices. The [Norman Jewison Film] program has been an incubator on all these fronts for some time now and continues to provide a great way to serve and to support the creative community.

What does AMC Networks hope to achieve with your sponsorship of the Norman Jewison Film Program?

It’s all about supporting new talent, and the [Norman Jewison Film] Program has already accomplished so much, and we are most interested in making sure it continues and grows on the path it has been on. The team managing the program has done a masterful job thus far, and our role is to let them carry on, offering support and assistance however and wherever we can.

Why is AMC Networks committed to supporting and empowering Canadian creators and content?

Creativity knows no borders. Nor should efforts to better foster creativity. Like so many American companies, AMC Networks has benefitted greatly from the work of countless Canadian creators, and it makes sense for us to find new ways to give back to that community.

How would you describe AMC Networks’ relationship to the CFC?

AMC Networks has had a longstanding relationship with the CFC, having supported its efforts on numerous fronts over the last two decades. There is an outstanding team working every day at the CFC to support talent in film and television, and it’s been a pleasure to work with them and help them achieve their goals. We are very excited to extend our efforts with the CFC through the Norman Jewison Film Program. 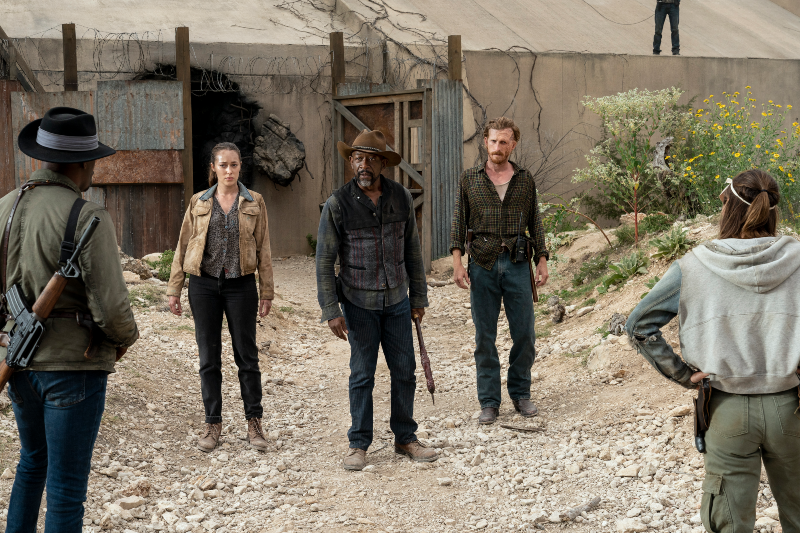 How does AMC Networks approach risk-taking and innovation?

Risk-taking in our original storytelling and supporting new and emerging creators, as well as innovation in storytelling formats and distribution models, have always been a defining part of who we are as a company. With the proliferation of screens and new platforms, we see more opportunity than ever before to continue taking big swings in our approach to content and format.

After a long intermission, the big screen will be back – you can already see that start to happen – but the shift to great storytelling and creativity on smaller screens that was heralded during the pandemic had already started some time ago with shows from us and others, like Mad Men, Breaking Bad, The Walking Dead, Game of Thrones, etc. There are now more viewing options on more screens (of all sizes), which will continue to increase the appetite for content. Creativity and storytelling will always be at the heart of the most successful of those efforts. 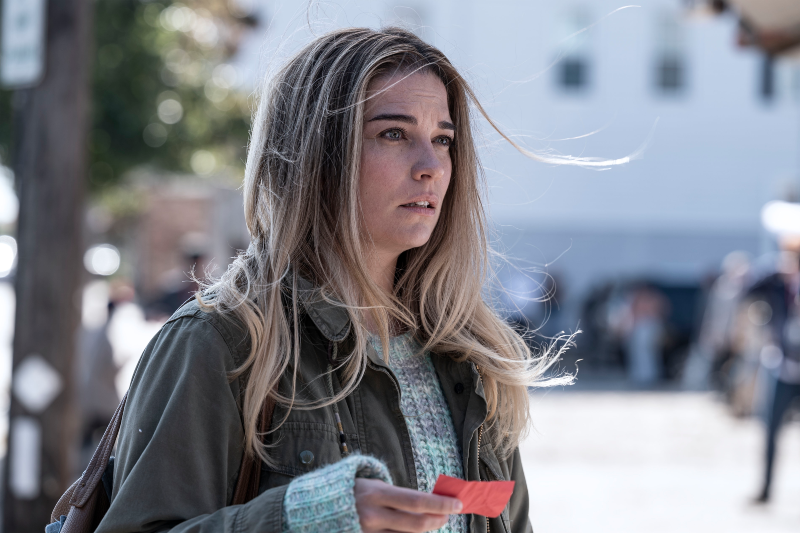 CFC alumna Annie Murphy in AMC’s Kevin Can F*** Himself

What AMC series should everyone watch and why?

Coming up this June watch out for Kevin Can F*** Himself, a dark comedy with what we think is an audacious format that breaks television conventions by blending the multi-camera TV sitcom with a single-camera drama. The series features Schitt’s Creek Emmy Award winner [and CFC Actors Conservatory alumna] Annie Murphy in the lead role as a prototypical sitcom housewife who revolts against the injustices that have her trapped in a world she desperately needs to escape.

And Fear the Walking Dead is back and heading toward the conclusion of another fine season (its sixth, as a matter of act), also on AMC.