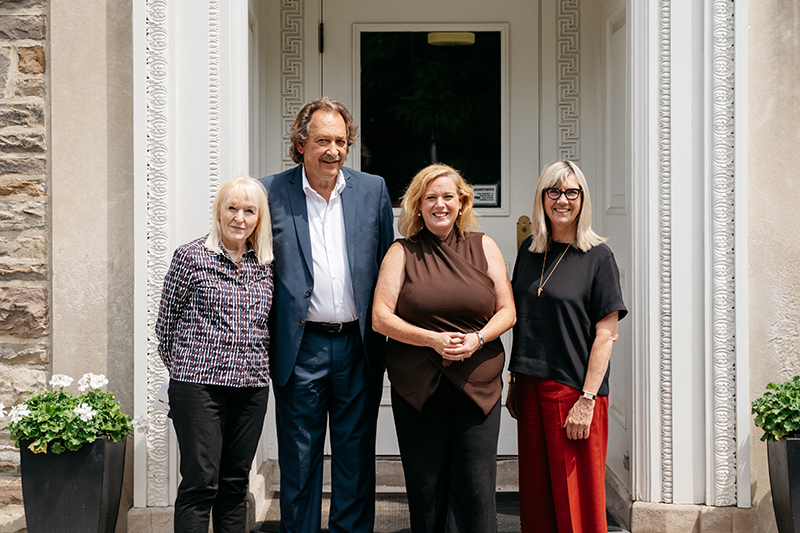 On Monday, July 29, we were pleased to host the Honourable Lisa MacLeod, Ontario Minister of Tourism, Culture and Sport, on the grounds of the CFC.

Minister MacLeod greeted a delegation from the CFC, including Christina Jennings, CFC Board Chair, and Chairman and CEO of Shaftesbury, CEO Slawko Klymkiw and COO Sheena Macdonald.

Next, she tested MasterpieceVR by Brinx, the world’s first collaborative VR platform that simplifies 3D sculpting and painting. Mere minutes after donning her headset, she was already busy creating designs onscreen.

The final demo was Hyper Real, a new collaboration that depicts far more lifelike holographic capture experiments. Here, Canadian companies Occupied VR and Origami XR joined forces with Microsoft and Metastage, a collaboration that reveals a key instance of how the CFC accelerates homegrown talent and expands the reach of Ontario’s economic and cultural development.

Thank you to the Honourable Minister MacLeod for giving us the opportunity to share some of our recent work and successes at the CFC! 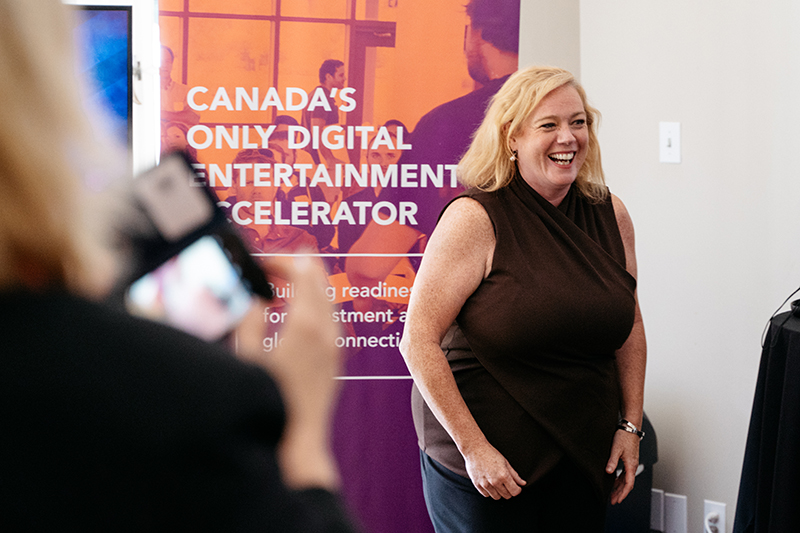