We are pleased to announce that the Canadian Cinema Editors (CCE) have nominated 10 CFC alumni, most of whom are from our Cineplex Film Program’s Editors’ Lab, in recognition of their skillful editorial eye on an eclectic 11 projects (alumnus Seth Poulin was a member of our Directors’ Lab).

CFC alumni contributed to projects spanning the worlds of feature films to short documentaries, television drama to comedy, reality TV to miniseries, and web-based series to movies of the week (MOW).

Winners will be announced at the ninth annual CCE Awards on Thursday, May 30, 2019, at an evening celebrating excellence in editing film, television and digital media at the Delta Hotel in Toronto.

Congratulations to all our CFC alumni who were nominated, listed below, and to the full list of nominees! 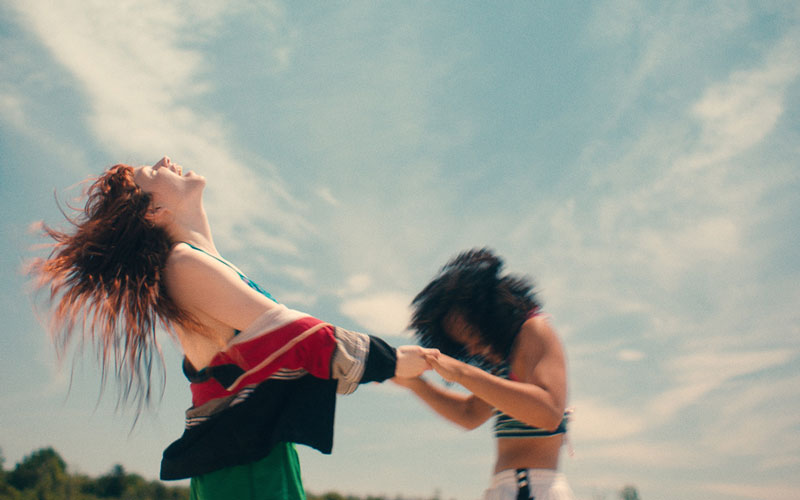 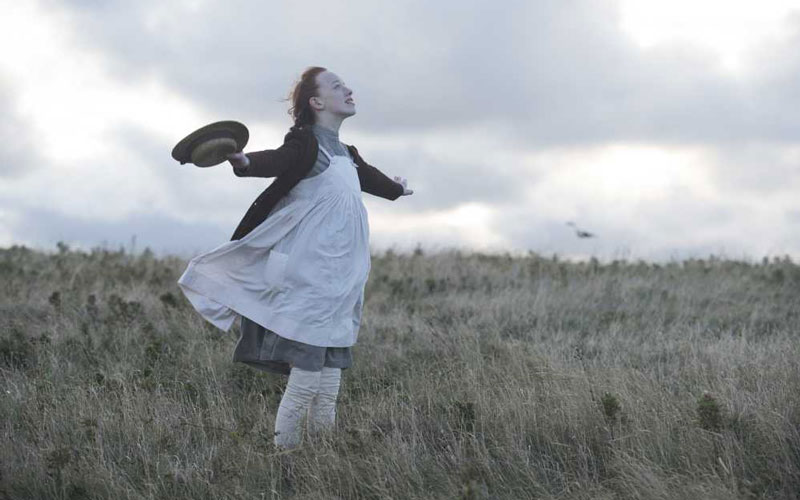 Stephen Philipson, CCE – Anne with an E, “Youth is the Season of Hope” 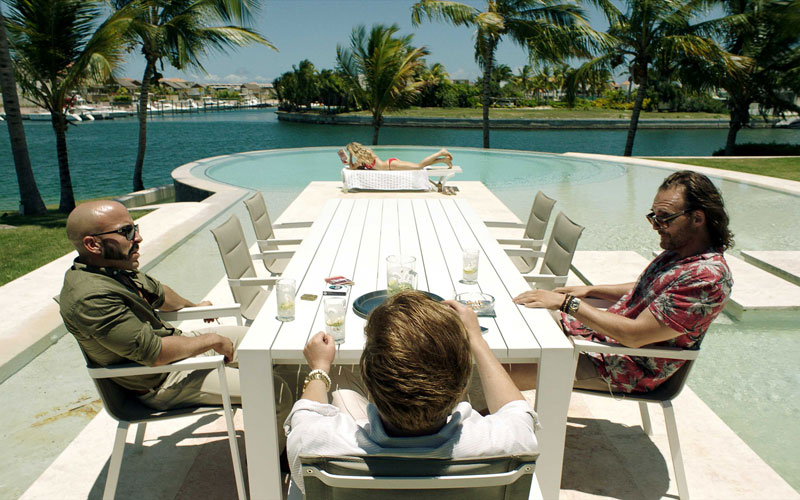 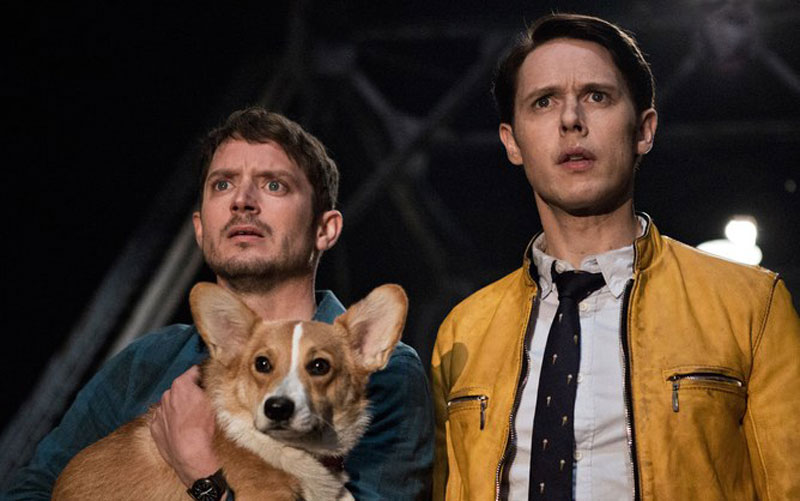