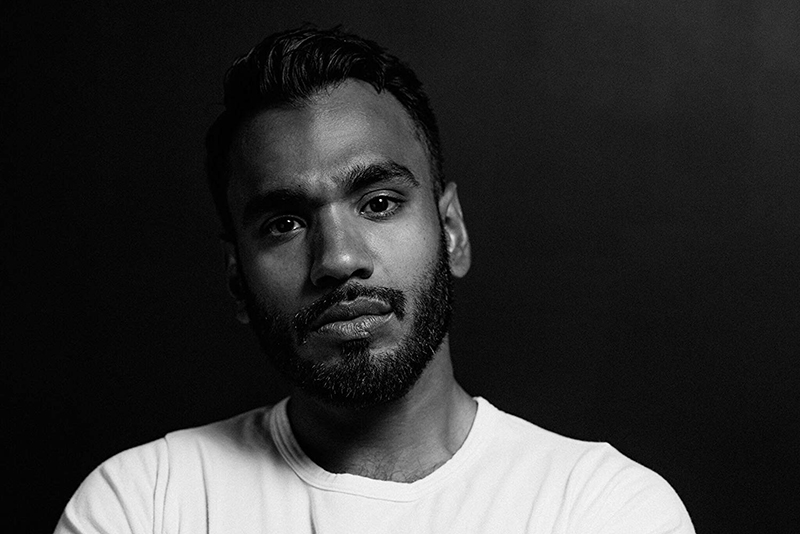 The
CBC Actors Conservatory recently celebrated its 10th anniversary and applications are now open for the 2019 program until March 28. The Actors Conservatory offers actors a transformative artistic experience that strengthens their instrument, builds their professional and creative skillset, and empowers them to navigate career and marketplace opportunities.

Over the past 10 years, the Actors Conservatory has produced 81 exceptional alumni, including
Andy McQueen. This 2014 alumnus has appeared on various television shows, including The Girlfriend Experience, People of Earth, Jack Ryan, The Handmaid’s Tale, and most recently, in a recurring role as Detective Malik on the hit CBC drama, Coroner. His feature film credits include HBO’s Fahrenheit 451, starring Michael B. Jordan and Michael Shannon. McQueen currently wrapped Albert Shin’s follow-up feature, Clifton Hill, and has been working with Ubisoft for the last several months, joining Tom Clancy’s Rainbow Six as the new Six taking over from Angela Bassett in the upcoming Universe.

Recently we spoke with McQueen about the impact of his time and work in the CBC Actors Conservatory
.

You have to be prepared.


Lindy Davies, a mentor in the Actors Conservatory, reminded us that no one of us is alike, that we are all different. We all have something unique to bring to the work. I think that is an important thing to remember. It’s not about how anyone else is going to approach it. It’s about how you specifically will.

Rae Ellen Bodie, another mentor in the program, reminded me when I was working on my CFC Close-up (a short film each actor creates based on an original character to promote their talent; see below). that no matter how much I thought I knew about the character I was playing, there was always more to discover. It’s never ending really, being playfully curious.


In working with residents in the other CFC Programs, I had the opportunity to learn what was happening behind the camera, and not just in front of it. This goes a long way toward helping you to be confident when stepping onto any set afterward.


Reza Dahya (Cineplex Film Program Directors’ Lab 2014) and Erin Carter (CBC Actors Conservatory 2014) are two people with whom I continue to collaborate. I respect them very much and they have become close friends of mine since. We continue to create work together, and if we aren’t creating together, then we’re talking about what’s out there, what’s inspiring us currently.


I’m drawn to so many different kinds of characters. I’m fascinated by artists who are shapeshifters, so I’m drawn to roles that allow for that.

What content are you recommending right now to your friends? Anything you are watching, listening to, reading etc. that got you excited?