May was a magical month for CFC alumni, who took home numerous awards, including 35 wins at this year’s Canadian Screen Awards. Additionally, many alumni have been announced as nominees for various awards, and will be taking part in festivals such as Tribeca Film Festival, Breakthroughs Film Festival, BANFF World Media Festival, and more. See below for the latest scoop on alumni news and updates.

Three CFC alumni are among the five 2021 nominees for the bi-annual Jim Burt Screenwriting Prize awarded for best-unproduced long-form script:

The following alumni content has been nominated for the 2021 Rockie Awards International Program Competition:

See the full list of nominations here. The winners will be announced in a live-streamed ceremony on YouTube on June 15.

Several CFC alumni have been nominated for this year’s Leo Awards, celebrating excellence in British Columbia film and TV: 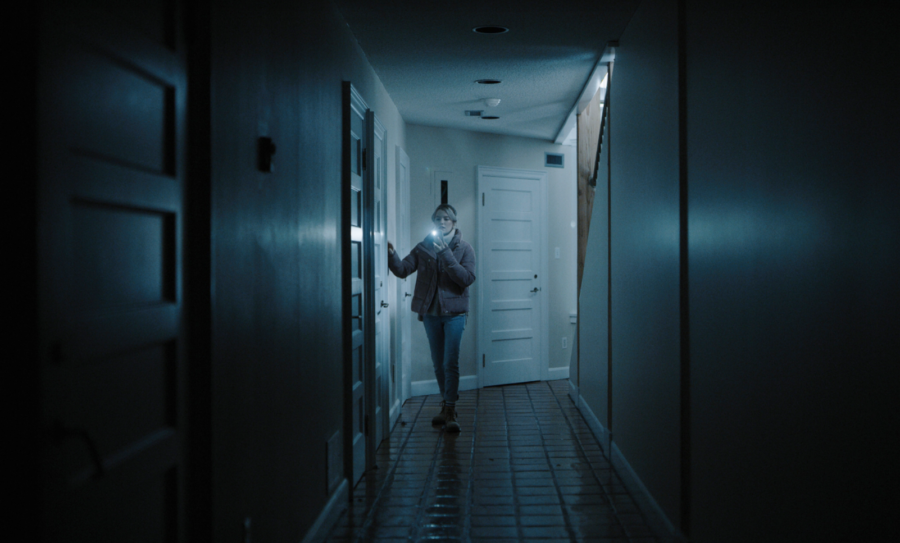 The following CFC alumni have been named 2021 participants of the Netflix-BANFF Diversity of Voices Initiative:

Two alumni short films were announced as part of the lineup for this year’s Breakthroughs Film Festival: 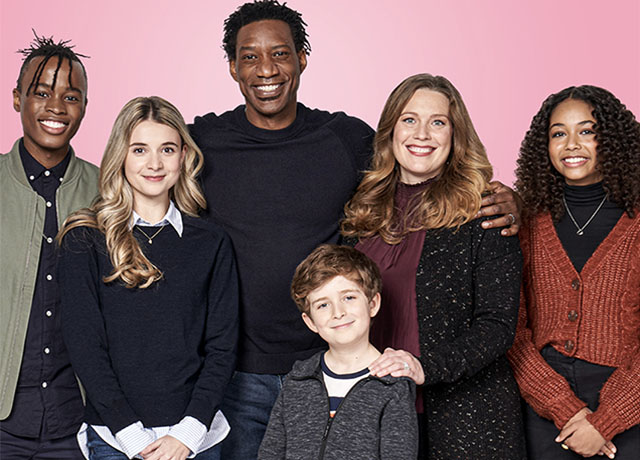 ALUMNI! DO YOU HAVE NEWS TO SHARE? WANT TO UPDATE YOUR ALUMNI PROFILE? GET IN TOUCH ANYTIME AT ALUMNI@CFCCREATES.COM.