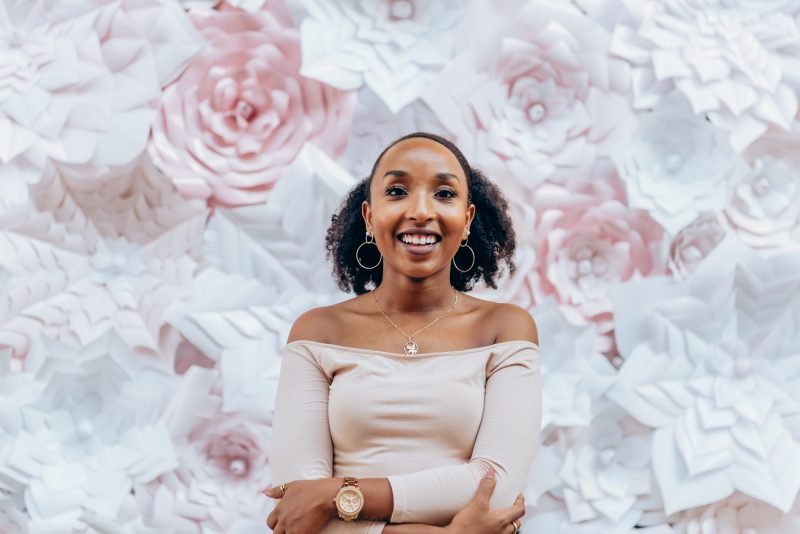 Samah Ali remembers being struck by a disconnect between Black creatives showing their work on social media and the near absence of racialized content on streaming platforms. The self-proclaimed “binger” spent nearly eight years streaming movies and TV series on Netflix, but still found herself hungry for satisfying content. A Somali-Canadian, she didn’t see stories relevant to her community and life.

“I was just really tired of scrolling through Netflix for hours,” she says and finding little relevant to Black folks or other racialized or Indigenous people, certainly nothing sophisticated or nuanced. “I would watch terrible movies that were being distributed because they had a Black face or brown face. At the same time, I was on social media and I just saw all of these brilliant artists that I was following.” But getting access to those stories took time and work to find and follow the artists.

Ali felt there needed to be a single digital space where audiences could access all the work of racialized artists, whether video productions, music or podcasts. And those artists could reach their communities in one place.

In 2017, Ali launched
Sisterhood Media, a content production and distribution company with a streaming platform to share stories by racialized artists, from racialized communities, for racialized people.

From creating to educating

Ali says her first hurdle was raising the initial seed funding to kickstart Sisterhood Media. Producing and distributing content is expensive and she did not hail from a family that has millions “to just give for love money for a passion project or business.” She joined Western University’s Propel summer incubator and the Western accelerator program to help her get started, but she says they did not really understand what she was trying to build.

Ali hired a team of three other Black creatives, and together they chose to create two separate entities under the banner of Sisterhood Media: a distribution arm and platform for streaming content called Sisterhood Media TV; and Sisterhood Media projects, which create safe spaces such as movie nights showcasing short films and connecting racialized audiences with filmmakers. A screening series called What If Media Looked Like Us? addresses representation in the media industry.

According to Ali, these spaces help racialized people and artists come together and talk about importance of their stories, as well as exchange filmmaking and digital media skills that they can’t just learn from YouTube.

Sisterhood Media TV operates on a membership basis, with a monthly membership costing $5.99 and a yearly membership $54.99. The educational component and support for racialized creatives is supported by a three-year funding grant from the
Ontario Trillium Foundation. 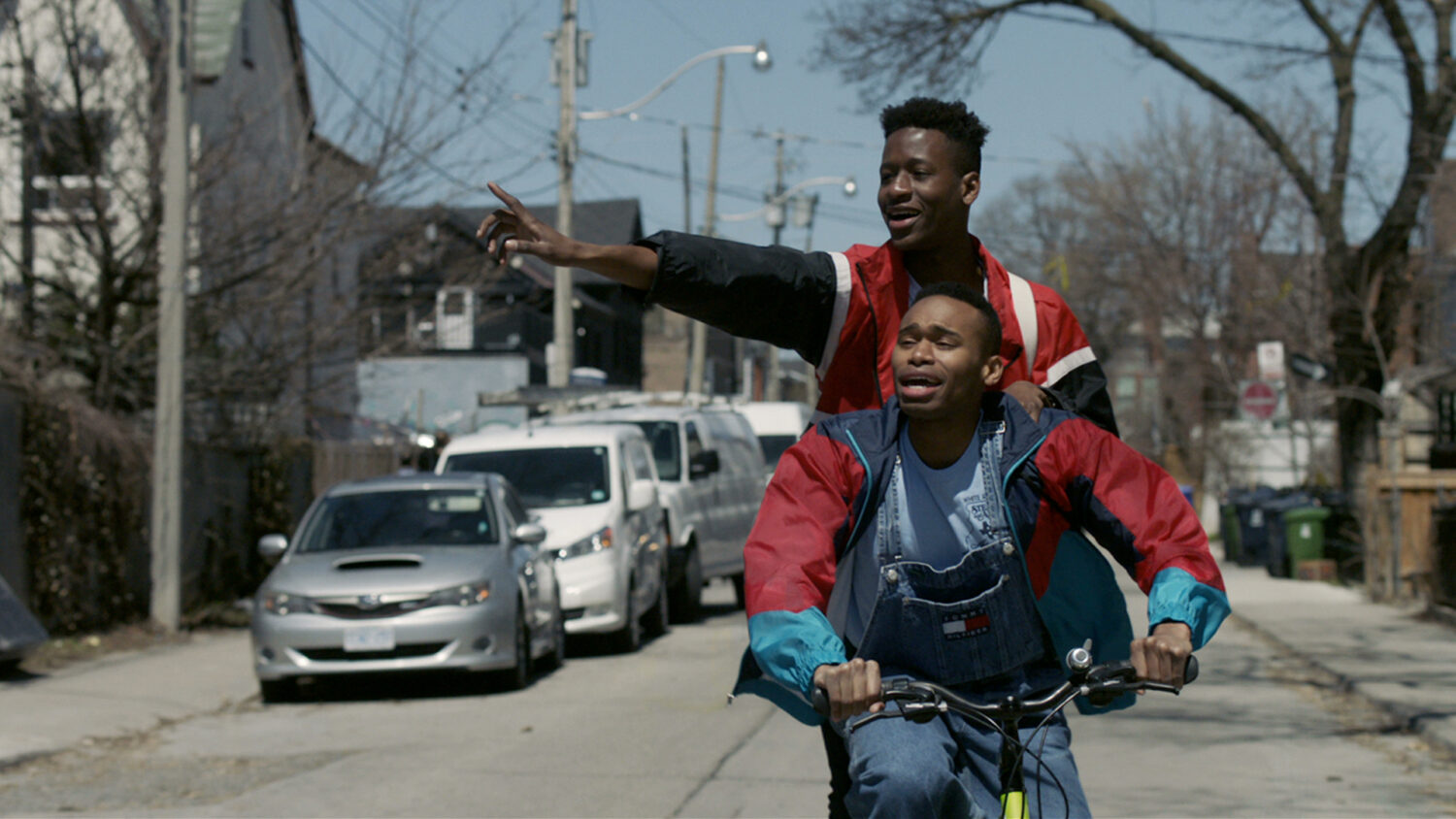 Raising the funding for Black creatives


One of the things Ali’s most proud of is how the organization is creating investment opportunities for racialized artists in the media industry through its partnership with
Snail Mail Media, an independent production company based in Toronto. It specializes in narrative projects with a focus on diverse, commercially viable, impact-driven films for niche audiences.

That collaboration offers filmmakers early investment in their projects, from pre-development through post production as well as guaranteeing video on demand distribution on Sisterhood Media TV.

Ali wants to make it easier for young filmmakers, new filmmakers, and especially racialized filmmakers to find investment without having to go through a lengthy application process where they may be competing with thousands of other, more seasoned applicants.

“They simply have to submit their films Sisterhood Media and we’re able to look at their assets, look at their pitch deck, look at all the information that they’re offering us, and then we let them know if we want to be an early investor and offer them a pre-sale deal, or if we want to distribute other films that they’ve made in the past.”

Ali says this process of “acquiring content and pushing it out” helps create exposure for short films and web series because they may make it through festival rounds and receive exceptional acclaim, but don’t always get the distribution deal from broadcasters the way a television show might.

“It’s all about exposure, it’s all about showing content, and how people can produce these brilliant stories in these very short episodes, which need not go to some television broadcaster—it can go right to the user,” she says.

From producing to collaborating


As a feminist content production and distribution company, Sisterhood Media created a nonhierarchical structure, with a core team consisting of four members: Ali; Shewit Kalaty, who is the marketing director; Mandeq Hassan, who is responsible for programming and acquisitions; and Zenab Hassan who oversees the digital content. Ali says all four all have a say in decision making because “all our voices matter.”

The team makes decisions about the organization and direction as well as what content they choose to support. One of the main questions they ask every time they watch a movie or receive a pitch is who the audience is. They want to make sure the content they’re sharing reaches a diverse audience.

She says they ask themselves key questions. “Who is going to be brought in with this film? Who are we attracting around the world and around the entire globe? What geographical region do we think that this is going to be most applicable to?”

To do so, they collaborate with other BIPOC media makers, to achieve the “impact together.”

An example is a three-episode web series Somewhere In, created by Muna Dahir. Set in Scarborough, the series follows two young girls, Amina and Sara, who are going out of town to “save face” with family members. Amina’s mother trusts the two girls with money to deliver to the neighborhood auntie, but the pair get themselves into a sticky situation after losing it along the way.

Sisterhood Media co-produced the series with Badass Muslimah, a digital content creation project that launched in Toronto in 2016. It provides access to skill training through podcasting, filmmaking and web development programs for young Muslim women.

The project, says Ali, proudly, brought young creatives into the process of filmmaking. “Everybody behind the scenes is a racialized person. It was their first opportunity to be on a film set. Everybody who worked on it really saw their impact on what they can make, not only as a personal artist and a creative, but also as a team. 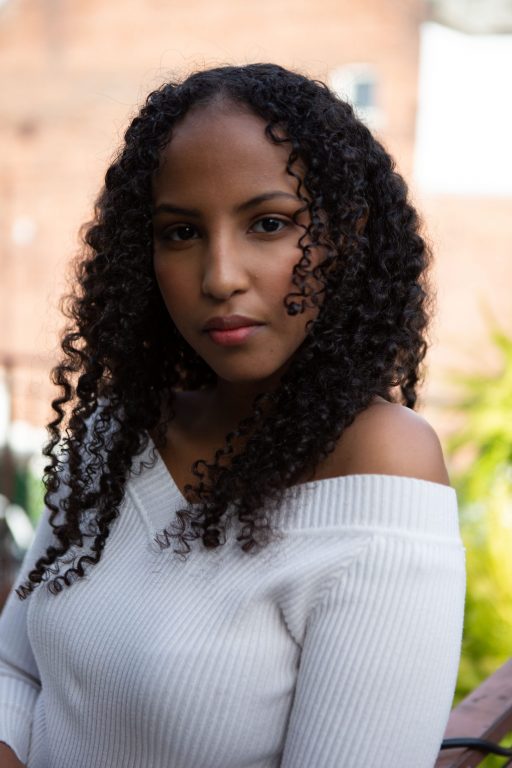 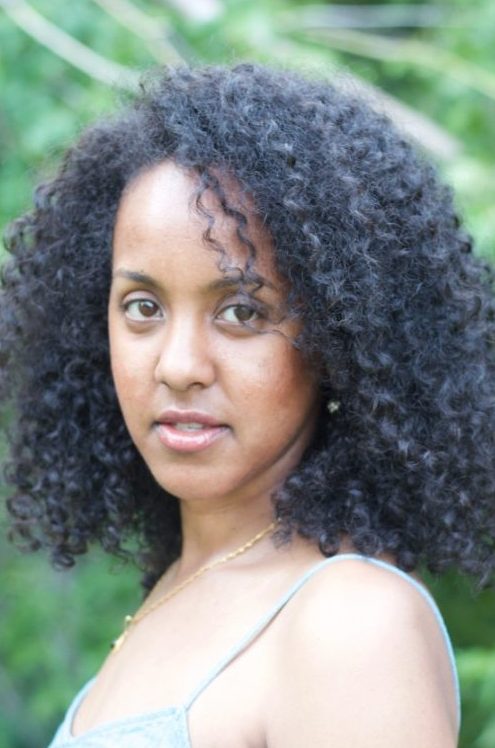 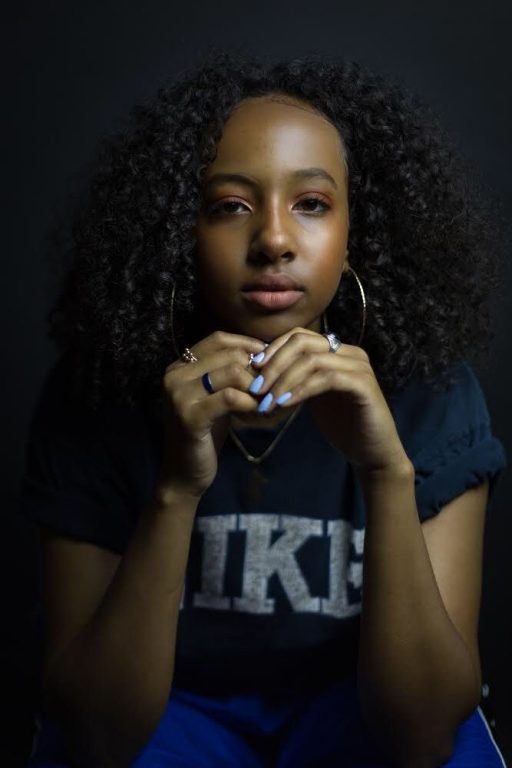 From cultivating to sustaining

Fifth Wave is the fourth accelerator that Ali has taken part in, but she says the CFC program is unique because of the kinds of conversations it provokes, most notably what it means to build an ethical, sustainable business that puts people at the heart of all its work.

Ali says becoming a business owner was challenging as she saw capitalism as a trap. She wanted to build an organization where members are seen “as people—not as numbers, not as dollar signs.” Fifth Wave helped her meet other women entrepreneurs who share those same basic principles.

“We are focused on our clients and our people first, rather than our shareholders and the dollars that we bring in.” In Fifth Wave, she is able to connect with founders who share the same mindset and values.

Through the program, Ali wants to focus her work in 2021 on making Sisterhood Media a more sustainable enterprise.

“Last year, we were focused on cultivating. This year, we’re [focusing on] sustainability. We’re really focused on perfecting everything that we have started, and then building on it and making it better by building more partnerships and by funneling more money into filmmaker-driven programs.”

Racialized creatives looking for a Canadian streaming platform to share their work and distribute their films can submit their idea for consideration to Sisterhood Media here.