The Canadian Film Centre (CFC) is proud to share the news that eight of our alumni have been nominated for their work in seven different film and television projects, for the 2019 Writers Guild of Canada (WGC) Screenwriting Awards. The awards, now their 23rd year, celebrate the best Canadian screenwriting talent behind some of the most engaging and powerful Canadian-made TV, films, documentaries and web series.

A gala ceremony will honour the nominees and announce the winners on April 29, 2019 at the TELUS Centre for Performance and Learning’s Koerner Hall in Toronto. Gavin Crawford, writer, comedian and host of CBC Radio’s Because News, will return as host along with his long-time accomplice, screenwriter Kyle Tingley, as awards show writer.

Congratulations to our alumni and to all of the awards finalists. See the full list of finalists here. 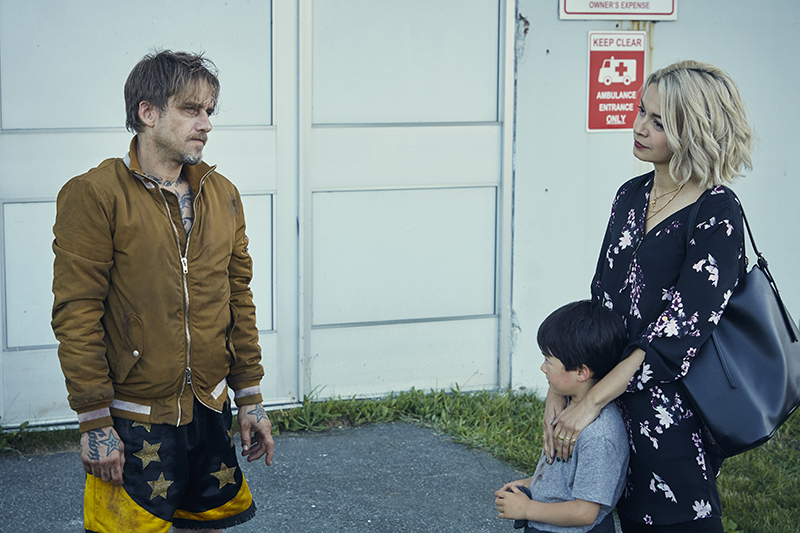 Joel Thomas Hynes, for Little Dog, “Round One” 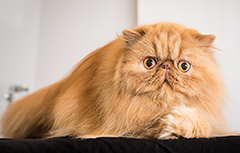 Jeremy Boxen, for 22 CHASER (a film produced by CFC Features!)