SHORT FILM CALLING CARD Tigress explores what happens when a young Tamil-Canadian woman comes face to face with an alternate reality, and begins questioning the life she was given. One night during a drunken foray, she encounters another version of herself as a paramilitary fighter for notorious terrorist group, the Tamil Tigers -- and her sense of western privilege collides with the reality of her ancestors. Tigress explores the phenomena of militant rebellions. It addresses the disparity between diaspora youth who rebel with drugs and partying, and the youth who rebel by arming themselves and going to war. 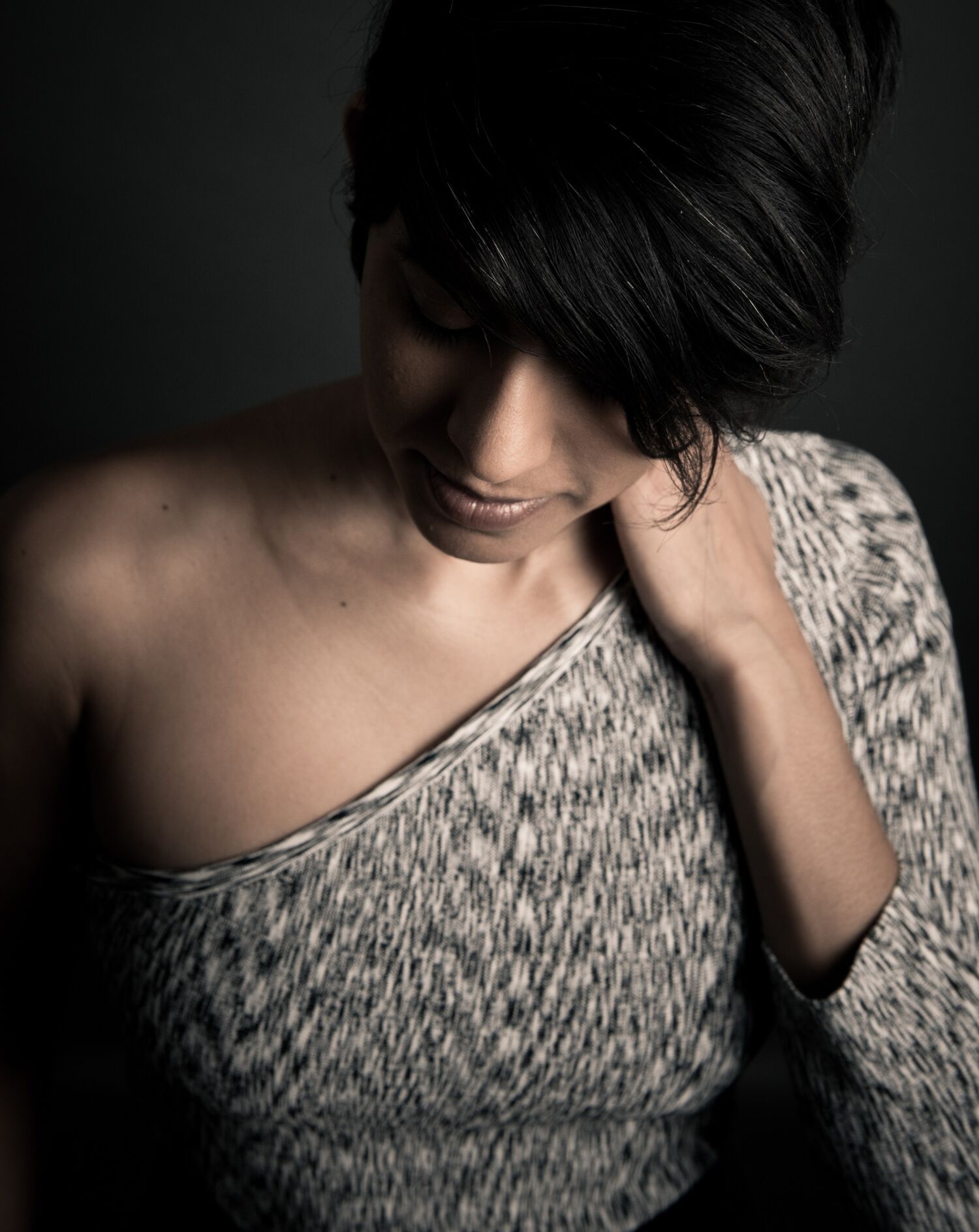 Maya Bastian is a Tamil Canadian filmmaker, writer and artist. From 2008 she spent several years travelling the world as an investigative video journalist, documenting areas of conflict and post-conflict which has culminated in an ongoing exploration of trauma as it relates to community and culture. As a director, she has won awards and exhibited her short films internationally, which run the gamut from narrative to documentary, to experimental animation. Her work has been shown in Los Angeles, New York, Berlin, UK, South Asia and across Canada. Maya has created experimental video work for The Goethe Institute and premiered her multi-media installation series Post-Memory at Edinburgh Fringe 2017. Maya’s work frequently explores post-conflict reconciliation and intergenerational trauma.