FEATURE FILM - PACKAGING STAGE In the end, who will be there for you? Saul, an elderly Jewish man living in Israel, never imagined spending the final months of his life being cared for by Grace, a young Filipino woman. Having let her own ailing father behind to care for a stranger, Grace doesn’t allow Saul's resistance to keep them from forming a connection. In their small world, constructed out of necessity, Grace is determined to make their relationship more than a means to an end. 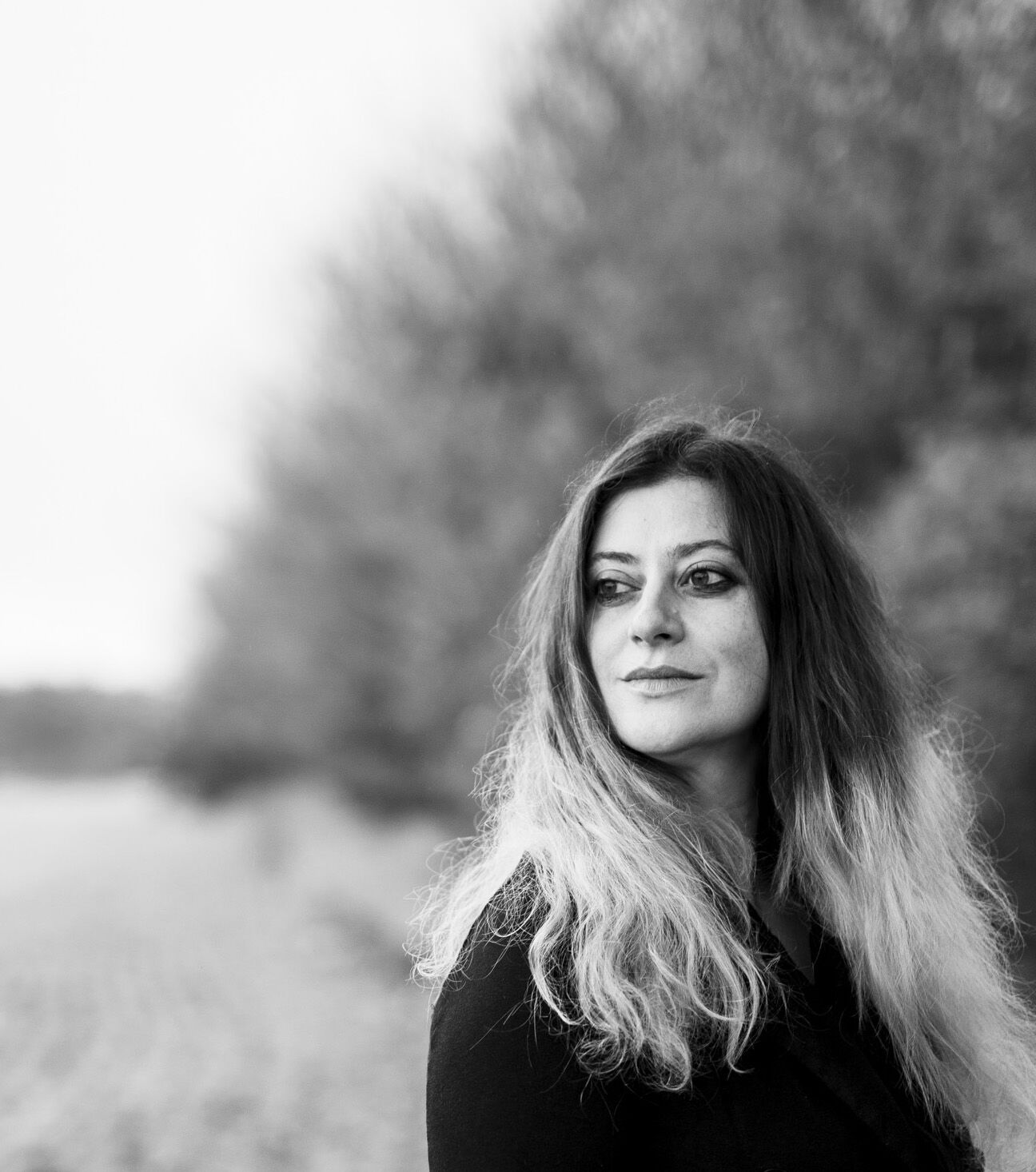 Born into a family of mountaineering engineers in Transcarpathia, Anita Doron is an award-winning Canadian-Hungarian writer and director. Her movies have screened at the Toronto International Film Festival, SXSW and at the International Film Festival Rotterdam. The Lesser Blessed, which she wrote and directed, received a Canadian Screen Award nomination for Best Adapted Screenplay.

Anita wrote the screenplay for the Academy Award and Golden Globe nominated “The Breadwinner”, an adaptation of a novel by Deborah Ellis. She won a Canadian Screen Award and was nominated for an Annie Award and a Humanitas Prize for her work on the film.

Anita is a Senior TED Fellow, an initiative bringing together international visionaries – scientists, artists, activists, entrepreneurs, doctors, journalists and inventors – to collaborate across disciplines to create positive change around the world.