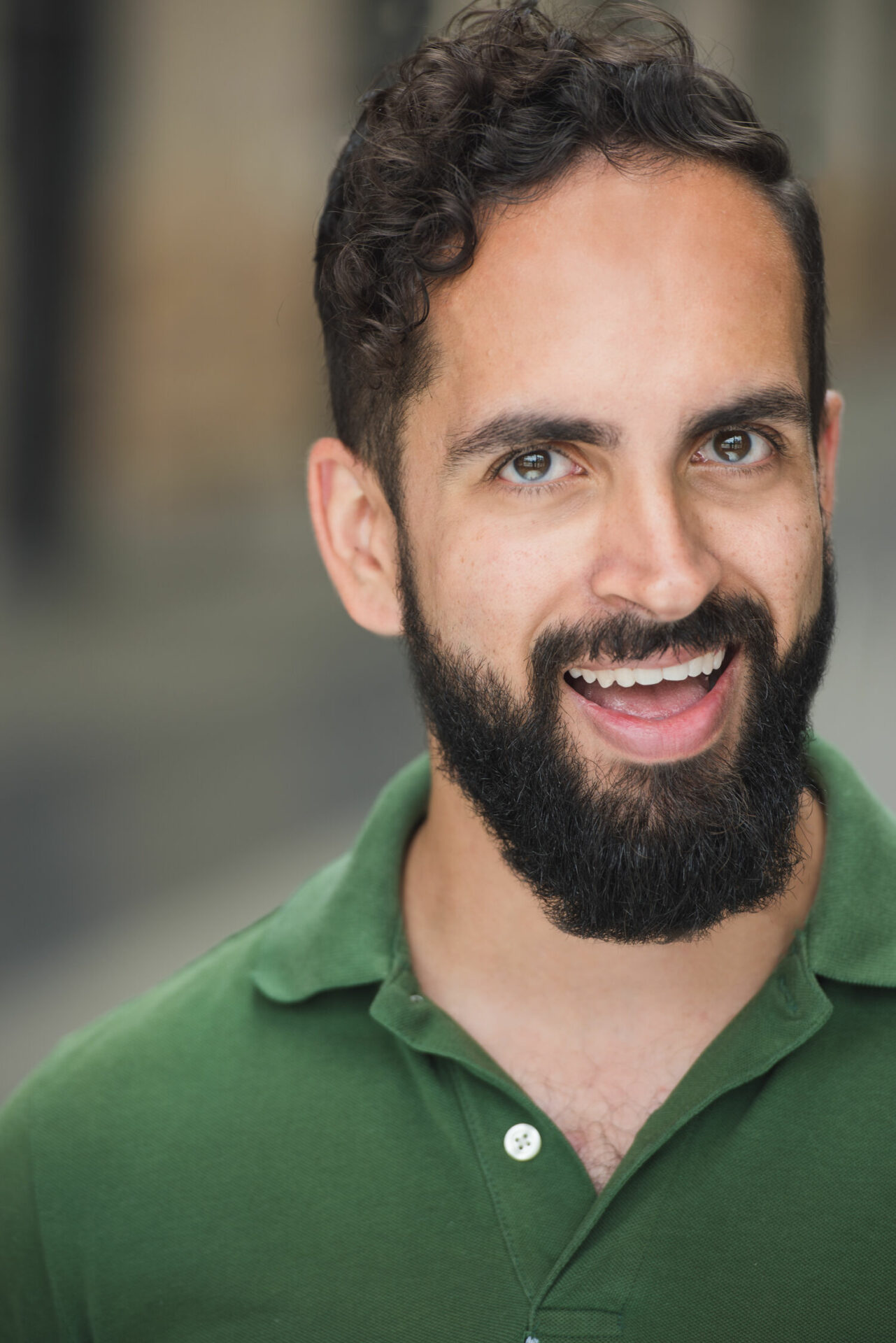 Alongside recent work on CBC’s Coroner, JP Larocque (They/Them) has written on CTV’s JANN, CBC’s DIGGSTOWN, Netflix’s ANOTHER LIFE, Shudder’s SLASHER, and is creator and executive producer of the OUTtv digital series GAY NERDS. As a journalist, JP has bylines in The Toronto Star, The Walrus, Maclean’s, Xtra, The Beaverton, and Flare, and in 2021, they were selected to participate in both the inaugural WarnerMedia x Canadian Academy Global Access Writers Program and the Netflix-Banff Diversity of Voices Initiative. A proud member of the 2SLGBTQ+ and BIPOC communities, JP is committed to diversity and inclusion in all their work.