Politics of Representation, Disidentification and Resistance

Umar’s thesis investigates the interpellation of a conflicted Muslim identity by Islamophobic media content propagated on Facebook and Twitter, impressing the normative idea of Islam is terror. “disidentity” is an interactive recorded-video installation project in which as a Muslim subject, Umar explores disidentification as a mode of resistance to Islamophobia. In his performance, Umar presents stories inculcated with Islamophobic ideology experienced on his Facebook timeline and tests the politically pedagogical role of disidentificatory performance by providing observers an opportunity to resist the impressed normative. As a landed immigrant of Pakistani origin, Umar confesses feeling and experiencing reasons and emotions behind “disidentity” down to his very core. His decade long experience in senior management positions for youth-centric TV channels, combined with journalistic work at a leading news channel afford him a unique perspective and an in-depth understanding of the difficult and important issues targeted by his project. Umar maintains that communication media has unfortunately — and perhaps unwittingly — served in widening the global cultural and economic divides. Efforts for creating awareness of the ‘other’— culture, religion, social status — have resulted in damaging, false mythical Muslim stereotypes taken as reality. This enforced narrative speaks for, and over, the ‘other’, disallowing millions of people their rightful voice and humanity. If we are to believe in and create a better world, then we all must do our part to restore balance. 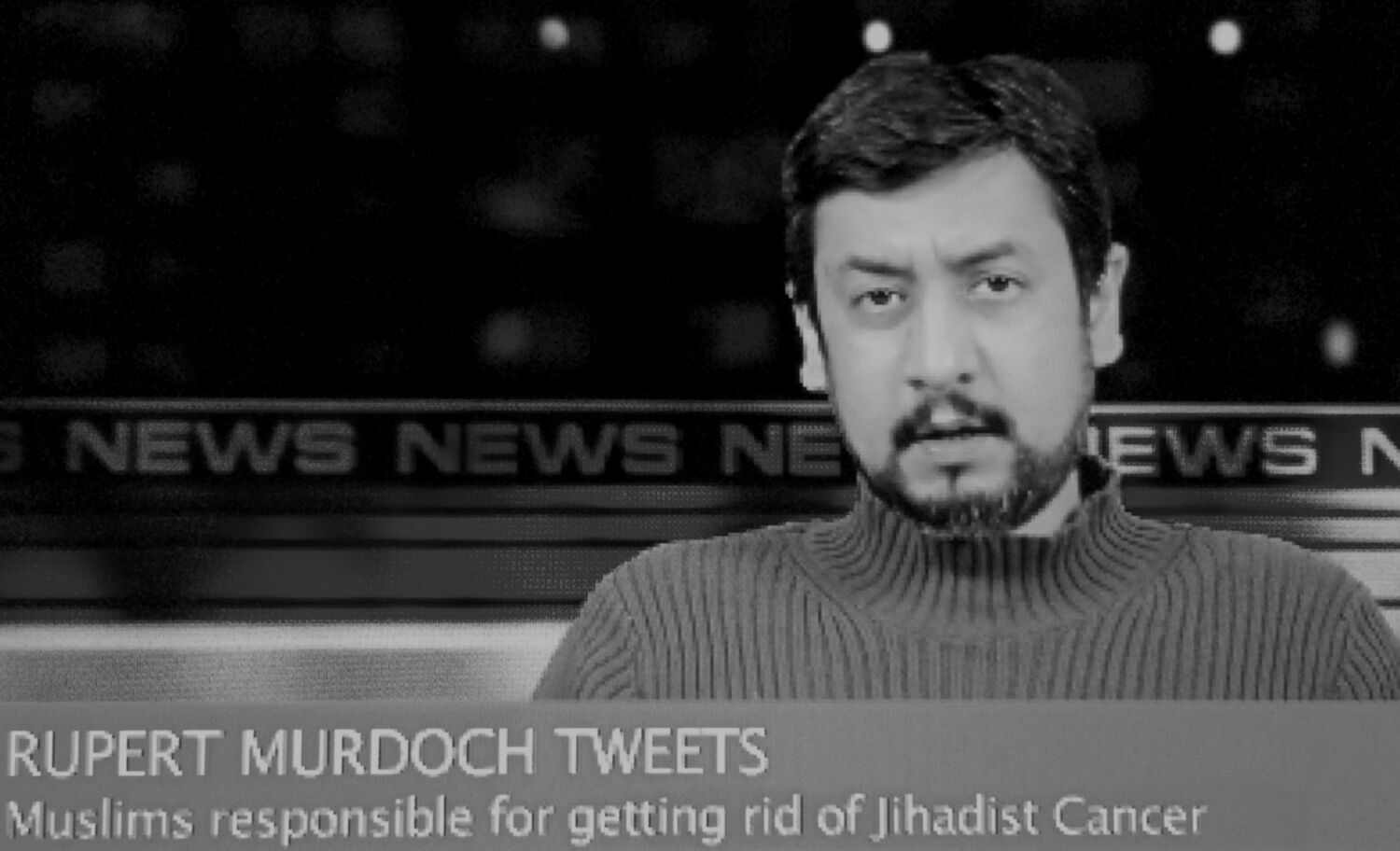