Drift tells the story of Farah, a first generation Ismaili Muslim Canadian woman, as she struggles to leave her husband and free herself from repeating her mother's life. Her husband denies her accusations of an affair, while her father encourages her to be more rational instead of acting like her “crazy” mother. Farah, too, doubts herself, the seeds of which are rooted in her childhood and ideas of how she should behave as a woman. 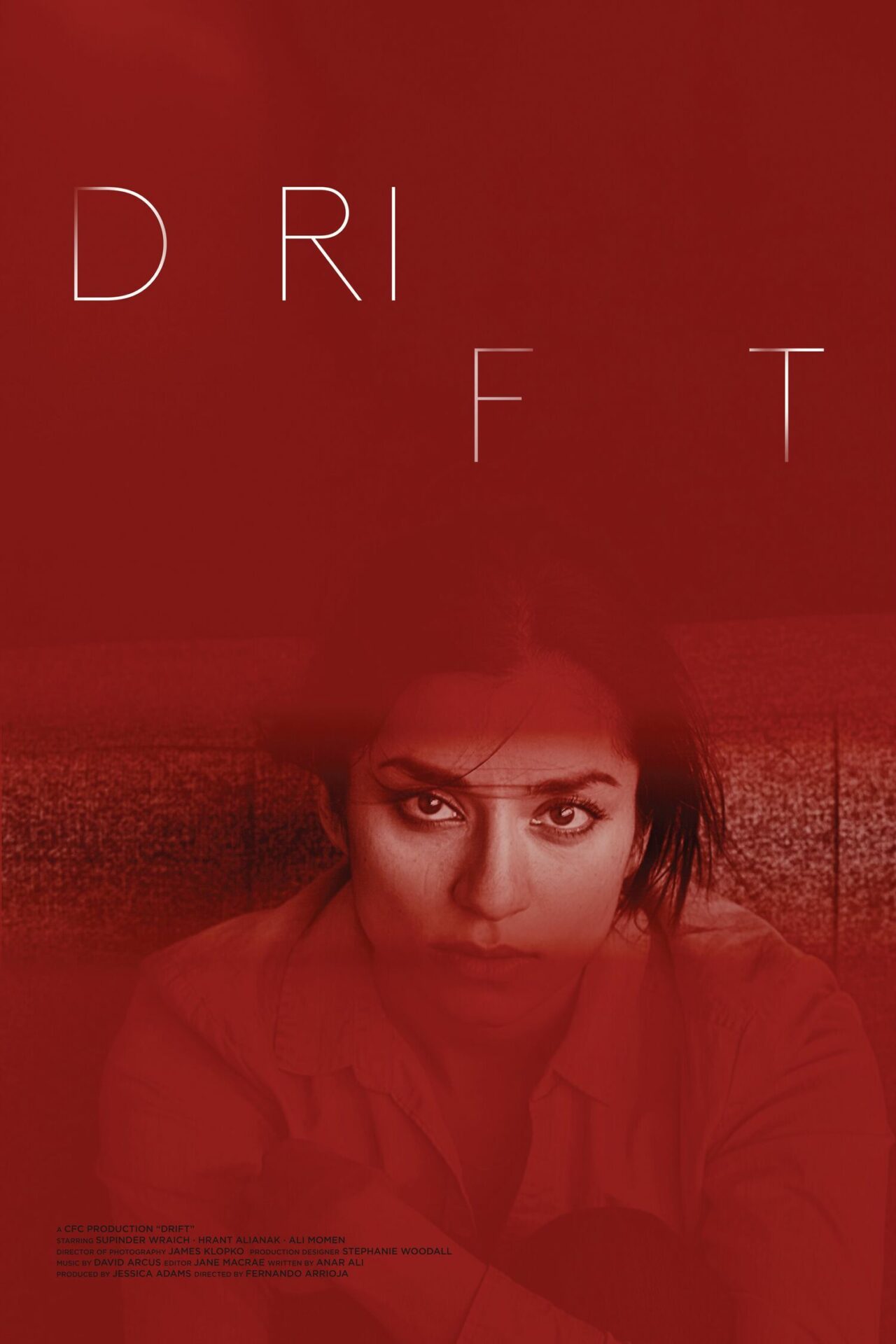 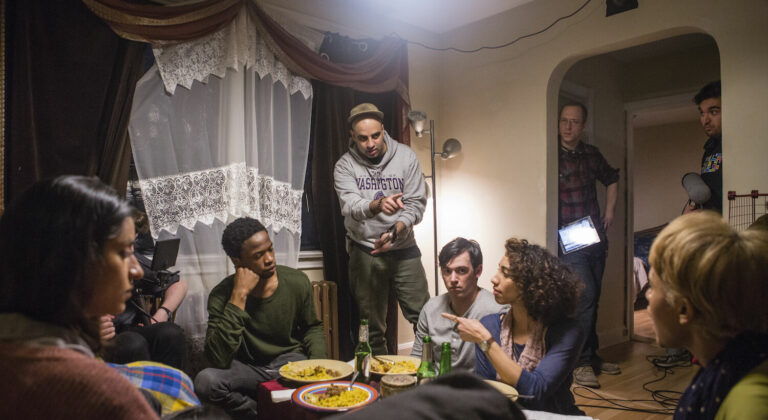 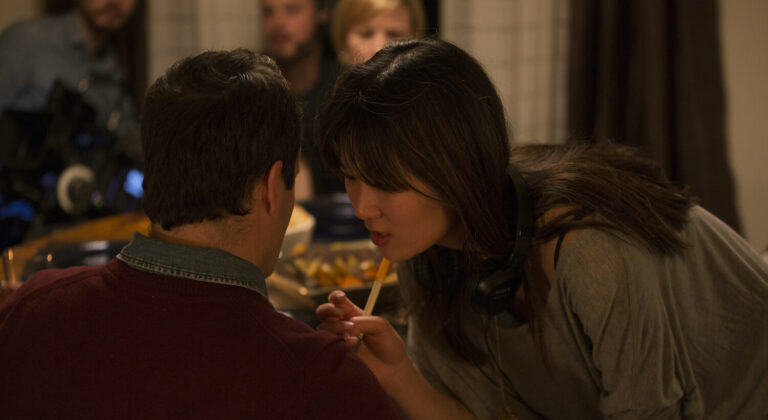 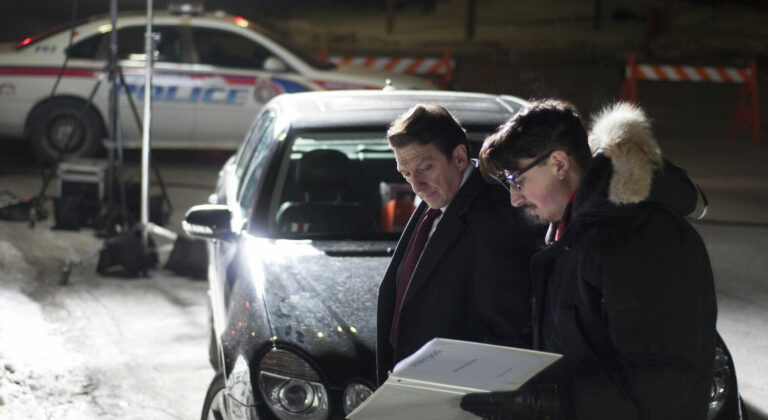 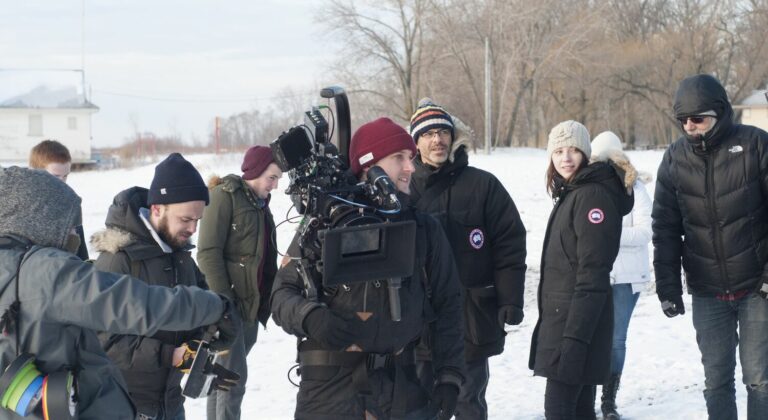