Jude Traynor is a 13-year-old boy trying to navigate life in a rugged seaside town. When Jude’s abusive father is sent to prison, Jude takes refuge with a local recluse named Alfreda who nurtures his active imagination, but warns against using it as a means of escape. When Jude’s father is released, he turns Jude against Alfreda with rumors of her involvement in Jude's mother’s mysterious death. Haunted by this truth, Jude lashes out at the few people he loves in a misguided effort to protect himself and prove his worth. But he finds himself trapped between the pressures of his criminal father, his dark imaginings, and the one friendship he has with Alfreda. 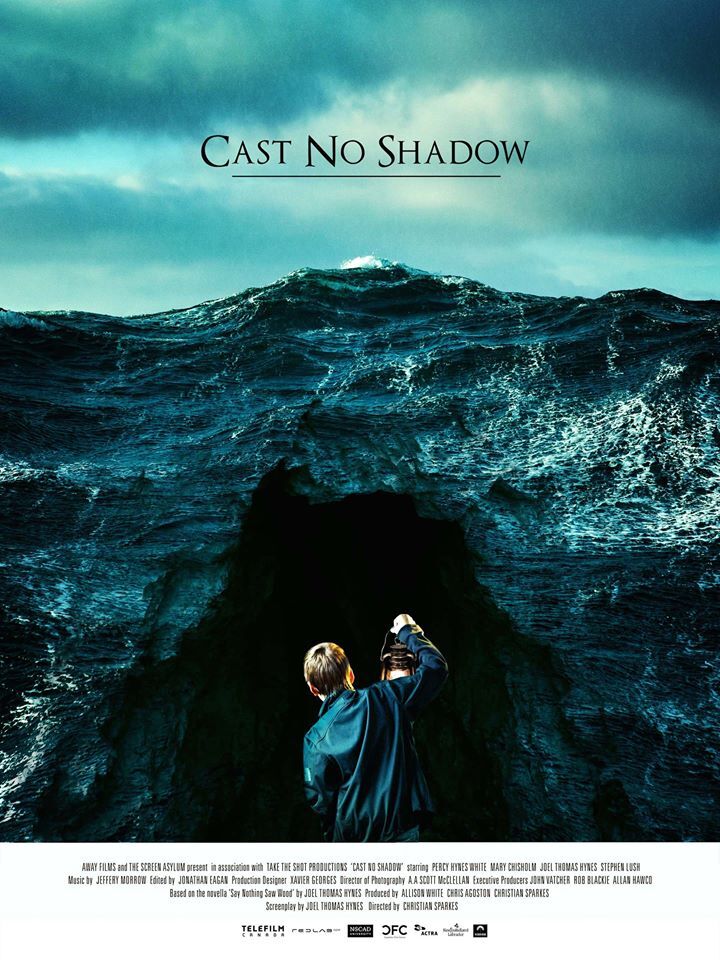