We’re gearing up for one of the most highly anticipated events in the film year – the Toronto International Film Festival. CFC alumni projects have always had a strong presence at the festival, which has a history of supporting and celebrating Canadian talent and creators. We are pleased to see so much CFC alumni talent at this year’s fest, which runs from September 9-18. What’s more – this year, audiences will be able to view these alumni films (and more!) in person or from the comfort of their home, with TIFF offering in-person screenings as well as the return of the digital TIFF Bell Lightbox. 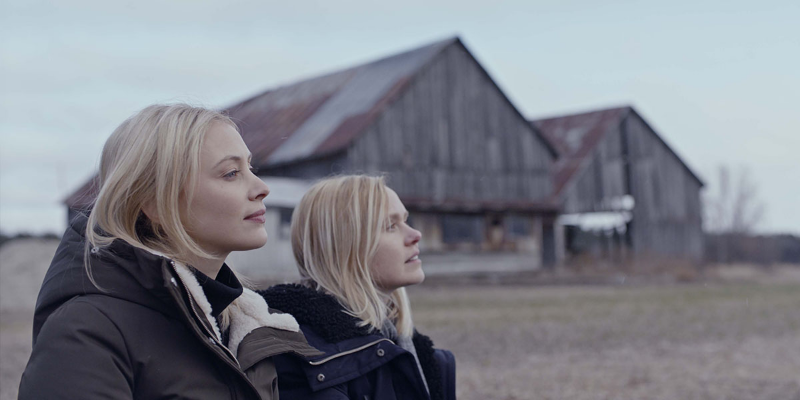 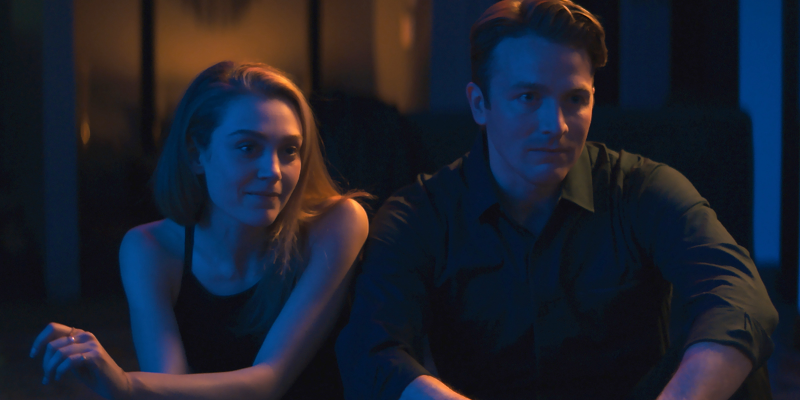 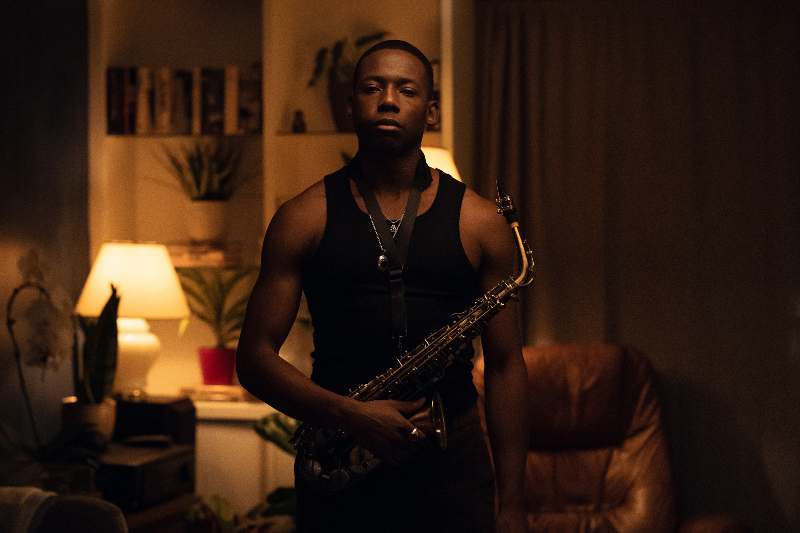 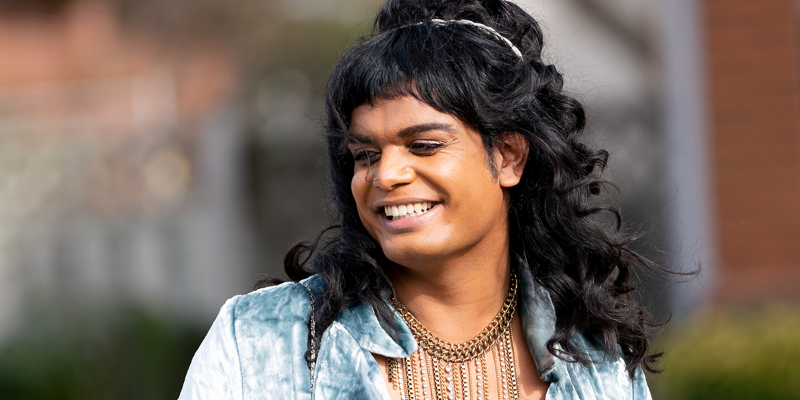 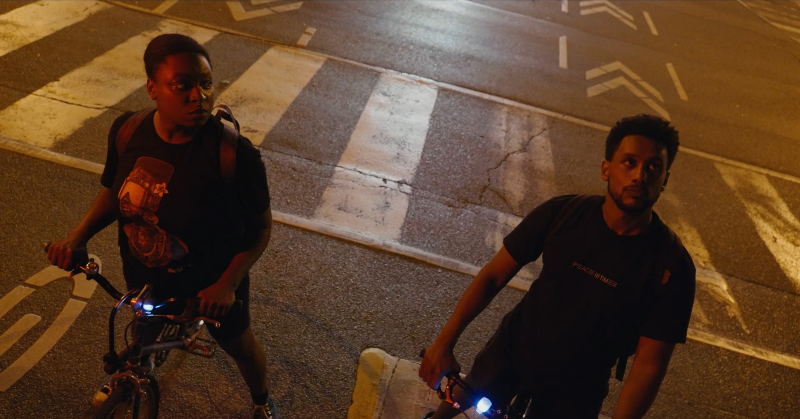