CFC Alumni Hit Inside Out Film Festival and Finance Forum

Multiple CFC alumni will be screening projects in the upcoming
Inside Out Film Festival in Toronto later this month. The festival runs from Thursday, May 23 through Sunday, June 2, 2019 at TIFF Bell Lightbox, Artscape Sandbox, and other venues in downtown Toronto.

During the festival, Inside Out also will present the world’s first and only LGBTQ
Film Financing Forum, designed to improve the pipeline to production for feature films from LGBTQ filmmakers and those that centre LGBTQ stories and voices. The Finance Forum will take place during the festival on Thursday, May 30 and Friday, May 31.

To select its projects, the forum holds an open submission call and reaches out to international film funds, institutions and festivals to track projects. Of the ten projects selected this year, CFC alumni are attached to these four:

Before I Change My Mind (Canada)
Alyson Richards, producer

What I Call Her (Canada)
D.W. Waterson, director

Alumni projects screening in the Inside Out festival include:

Alumna Wennberg wrote and directed this sympathetic look at four remarkable children unafraid to hold their own in the adult world of competitive voguing and lip synching, with Warren Jeffries editing this inspiring story. 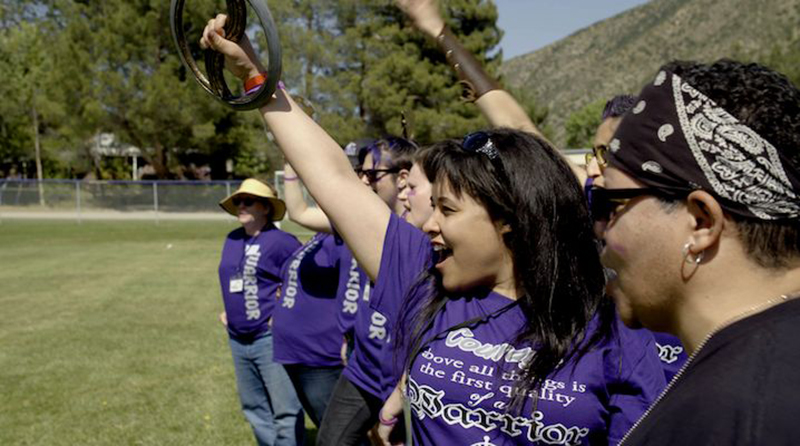 
This new feature-length documentary explores how queer fandoms connect with creators and stars to reshape LGBTQ representation in media. Earlier this year at SXSW, audiences caught an excerpt on an International Women’s Day panel presented by Shaftesbury, Wattpad and Telefilm, but this is the film’s world premiere. 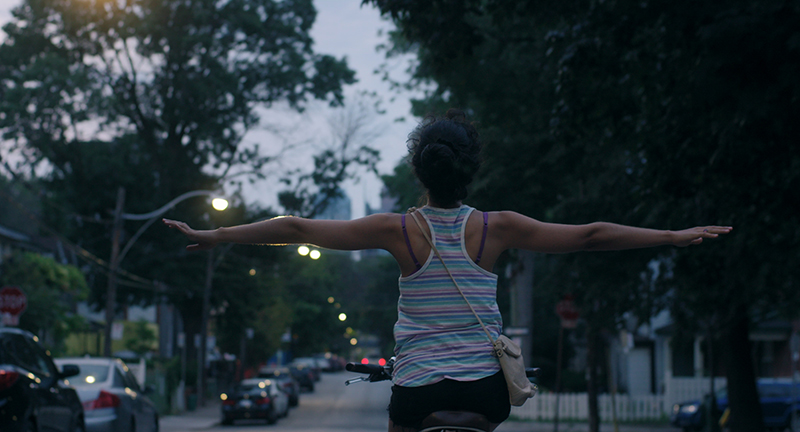 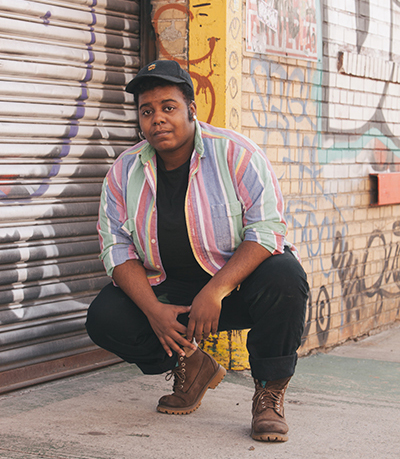 Composed of photographs and virtual reality volumetric testimonials,
Made This Way: Redefining Masculinity is an interactive mixed-media documentary that explores how transgender subjects are challenging gender norms and redefining traditional masculinity. This VR experience will be screening for free throughout the festival in the Festival Lounge at Artscape Sandbox.

After all these films and pitches, get ready to dance! Don’t miss the fun
Women’s Gala Party, at which director alumna and DJ Hey! DW spins.