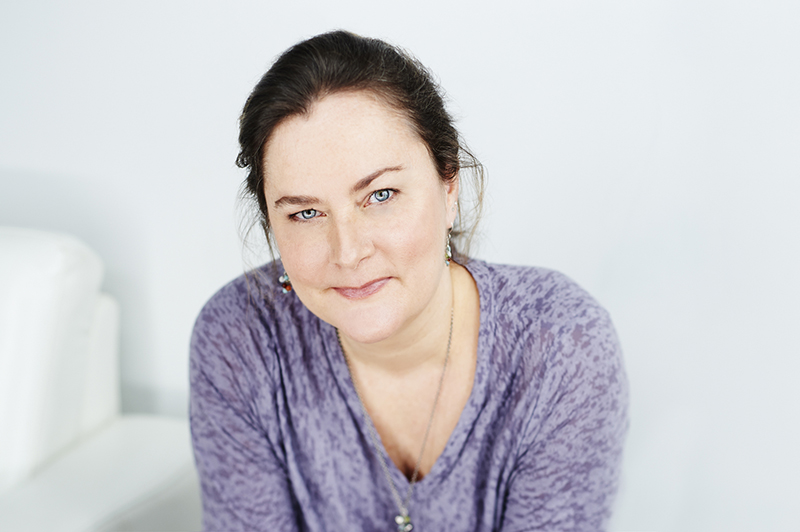 Justine Whyte, Executive Producer & Director, CFC Features is leaving the CFC. After overseeing the Features program for close to three decades, Whyte will embark on a new chapter in her impressive career.

Whyte has been a driving part of CFC Features since its inception in 1992. At that time, it was the first feature program of its kind in North America, if not in the world. Its mandate to fully finance and produce low-budget debut features was a unique offering, especially as the independent feature market was disappearing around the world. CFC Features launched some of Canada’s most celebrated filmmaking talent (on and off the screen), and garnered international attention for the CFC and program alumni. It helped solidify CFC’s place in the international screen industry.

Whyte was there from the program’s outset, and was instrumental in shaping its design, launch and operations. Over the years, Whyte played an invaluable role in reimagining CFC Feature’s offerings and structure to meet the changes and challenges of the evolving screen industry. She fought to ensure CFC Features maintained its relevance in the marketplace, and continually worked to find ways to enhance the program experience and value for filmmakers and their creative teams.

For more than 28 years, Whyte has intimately worked with and championed over 100 directors, writers and producers. She has overseen the business and creative development of more than 50 projects, and the actual production, marketing and distribution of 25 theatrical feature films, including BLOOD & DONUTS, RUDE, HOUSE, SHOEMAKER, CUBE, CLUTCH, THE UNCLES, THE ART OF WOO, KHALED, 19 MONTHS, SHOW ME, THE DARK HOURS, SIBLINGS, NURSE.FIGHTER.BOY, OLD STOCK, MOLLY MAXWELL, RHYMES FOR YOUNG GHOULS, ADVENTURES IN PUBLIC SCHOOL and most recently, BEANS and SUMMER WITH HOPE. Many of these films are among Canada’s most celebrated and beloved features.

“Forever an indie filmmaker at heart, Justine has remained passionate about the weird, wonderful and essential stories and is forever championing truly original, diverse and unique voices,” said Slawko Klymkiw, CEO, CFC. “More importantly, Justine is a terrific colleague and friend to all of us at the CFC, and the many members of the screen industry that she has worked with over the years. With a pure heart and a generous disposition, she has made the CFC a better place. Her passion for both the CFC and for our industry at large is unparalleled. She will always remain a part of the CFC family.”

“I’m extremely grateful to the CFC for the many opportunities it afforded me, and for the joy that I experienced working alongside so many passionate and committed creators and companies, but I’m excited for my next chapter,” added Whyte. “I’m looking forward to taking my talent and expertise in new directions and will be focusing my efforts on that in the coming months. One thing I know for sure, it will always involve supporting our incredibly amazing and talented storytellers and Canada’s vital screen industry.”

Thanks for being a true and tireless champion of Canadian film and filmmakers, Justine. We all wish you the very best of luck in your future endeavours!

If you wish to contact Justine, she can be reached at justine1whyte@gmail.com.