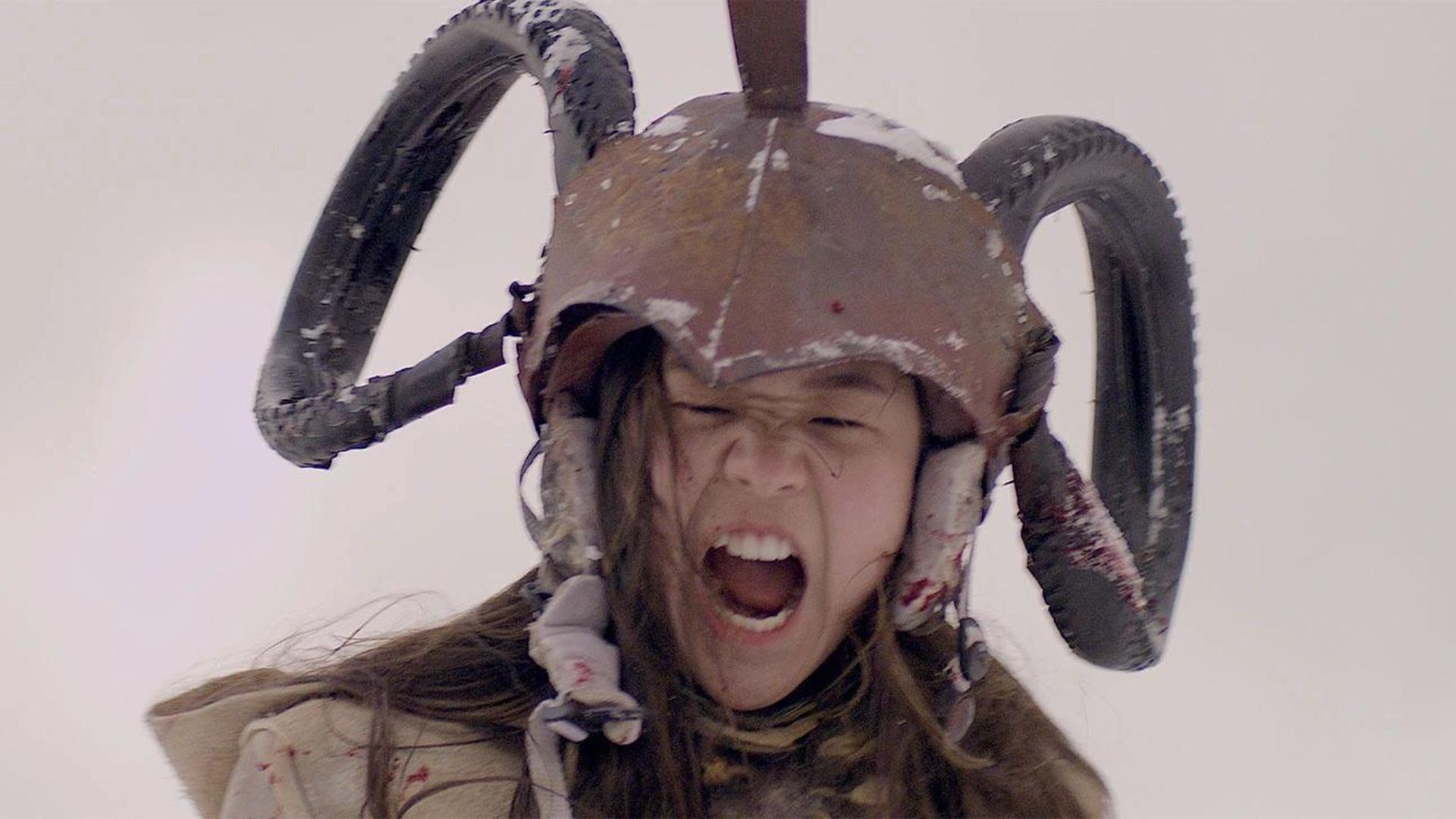 Alumni are all the buzz this season with an impressive list of announcements, renewals, and festival appearances, including the highly anticipated screening of dystopian thriller Polaris, produced by alumna Alyson Richards, which is set to open Fantasia Film Festival on July 14, 2022. Plus, CBC recently revealed its 2022-23 programming slate, which features several original dramas with alumni involvement, including Diggstown, Murdoch Mysteries, Pretty Hard Cases and many more.

Read on to discover the latest alumni news and updates and be sure to add our list of bingeworthy content to your watchlist!

Karlovy Vary International Film Festival returns this year to present some 200 films from around the world including Summer with Hope, the 26th feature produced by CFC Features.

Summer with Hope follows a young swimmer training for the national championships with his new coach. But the alliance between the two young men elicits disapproval from the people around them. This social drama, set in northern Iran, is the second film by Sadaf Foroughi who, since her successful feature debut Ava, has continued to develop her distinctive visual narrative style.
See the full list of film screenings here.