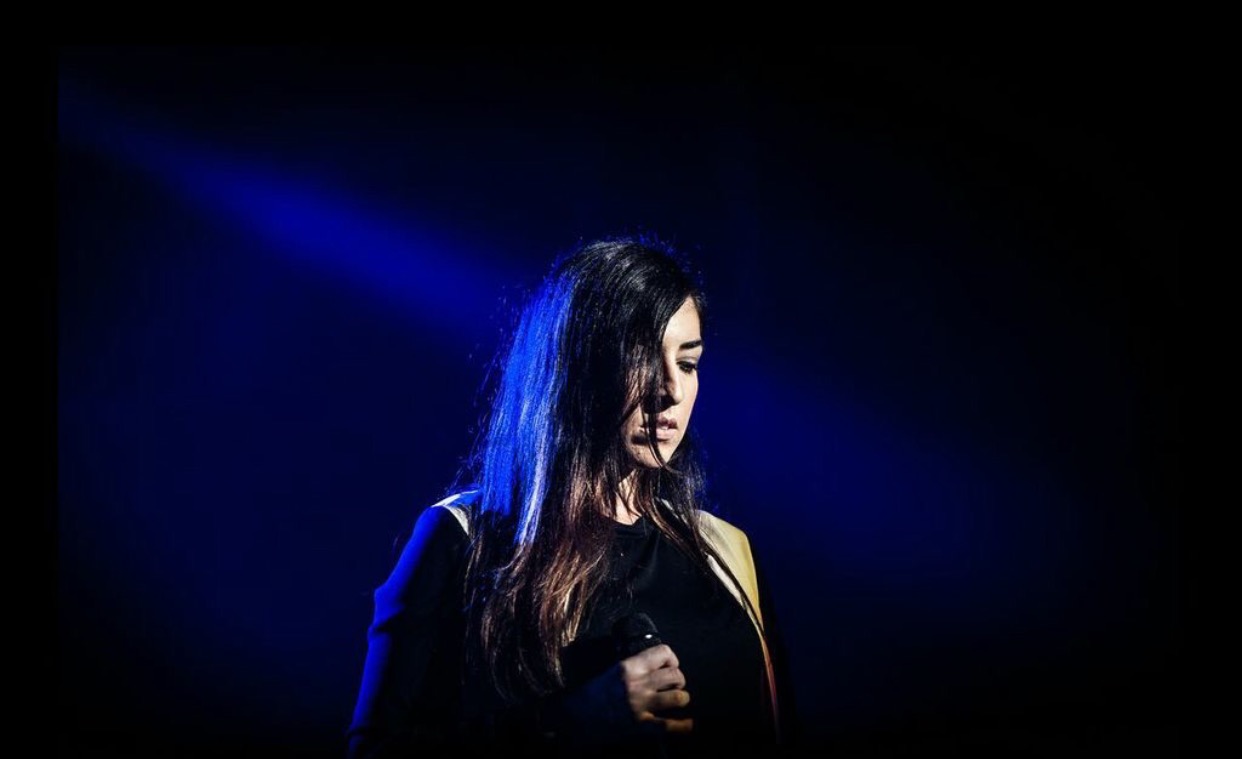 Ava Kay is the embodiment of a multitalented music creator. The Toronto-born-and-raised artist is a multilingual singer, songwriter and composer, whose work has been featured in numerous network television shows (Disney, The Family Channel, CBC, Corus Entertainment, The Hallmark Channel), with more than 35 placements in various films and series. Since completing the Slaight Music Residency at the CFC in 2016, Ava’s talent and work have garnered both domestic and international attention and has earned her numerous top 10 titles and touring opportunities in major U.S. cities. Ava is no stranger to self-discovery and innovation, the self-taught pianist, singer and songwriter is on her A-game, making exciting creative and professional strides in her career.

CFC recently sat down with Ava to discuss her unique sound and what the future holds for her as one of Canada’s most exciting multi-hyphenate musical creators. Learn more in the spotlight below.

WHEN DID YOU FIRST REALIZE YOU WANTED TO BE A MUSICIAN?

Numerous times throughout my life I had distinct moments that made me wonder if I would become a musician. First at the age of 6, when I wanted to be like my older sisters, who were taking piano lessons at that time, so I started to copy them. Then again at 12 when I started to write songs, then again when I learned I could sing and recorded my first release when I was 16. I went to university, worked corporate jobs etc., then found myself being curious about it again in my 20s. The realization wasn’t really until after years of this kind of push-and-pull.

WHAT DO YOU PREFER MORE, BEING IN THE STUDIO OR PERFORMING ON STAGE AND WHY?

I can’t say I prefer one over the other. They both provide such a profoundly different and moving experience, and yet, go hand-in-hand to what is the full circle of being both a creator and performer.

WHAT IS THE MOST REWARDING AND THE MOST CHALLENGING PART ABOUT COMPOSING AND WRITING MUSIC FOR FILM AND TV?

I would say the most rewarding [thing] is when the music aligns with what the filmmaker intended and there is encouragement that what you’re creating is working for them. The vision is unified. The most challenging is the opposite of that when the alignment isn’t quite there and lots of revisions are required. It takes a longer time to get that alignment, and the pressure can mount especially if the deadline is nearing. But when you do get it, it’s back to being rewarding again.

LET’S DISCUSS YOUR LATEST SINGLE “WILD AGAIN.” WHAT WAS THE INSPIRATION BEHIND THIS PIECE?

“Wild Again” was written about the things in life that aren’t meant to last; fleeting moments in time and rushes we experience. Enjoy life when it gives you its rises and expect the fall. Getting wrapped into a deep romance that will never last. Bittersweet exhilaration. 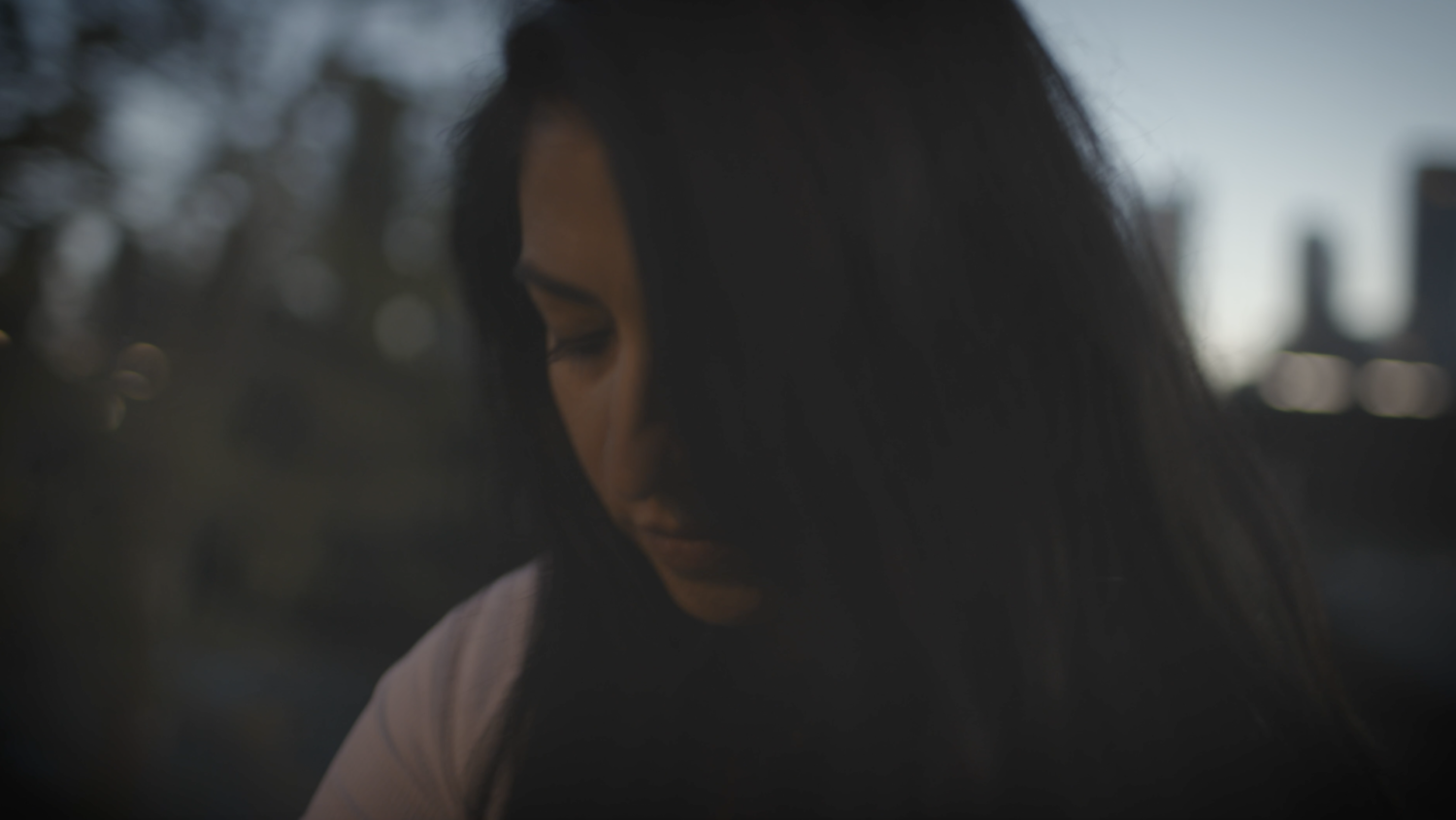 WHAT WERE SOME OF YOUR HIGHLIGHTS DURING YOUR TIME IN THE SLAIGHT MUSIC RESIDENCY?

Some of the highlights during my time at the CFC include the lasting friendships with my fellow music residents, being emersed in learning about orchestration, the collaborations with the other residents, and the hands-on experience. The overall experience of being with like-minded musicians and filmmakers, who all wanted to excel and succeed, ultimately pushed me and inspired me every day. I’ll be forever grateful for my time there and to the CFC and the Slaight Music Residency for giving me the opportunity.

WHAT DID YOU TAKEAWAY FROM YOUR TIME IN THE SLAIGH MUSIC RESIDENCY THAT YOU INCORPORATE INTO YOUR MUSIC CREATION TODAY?

There was quite a lot actually, it’s hard to narrow it down. But I will give one major takeaway, which was my orchestration classes with John Herberman. The classes really helped me understand the movement and flow of writing scores and how all the instruments in an orchestra work together. For someone like me who doesn’t read music or have any formal training, this teaching ended up being essential for me. I still use those concepts and teachings every time I score or produce a piece of music.

HOW WOULD YOU DESCRIBE YOUR SOUND?

I would describe my sound as cinematic pop. I am first a songwriter, with production and film composition being a newer skill set, I think that name embodies what kind of music I make. 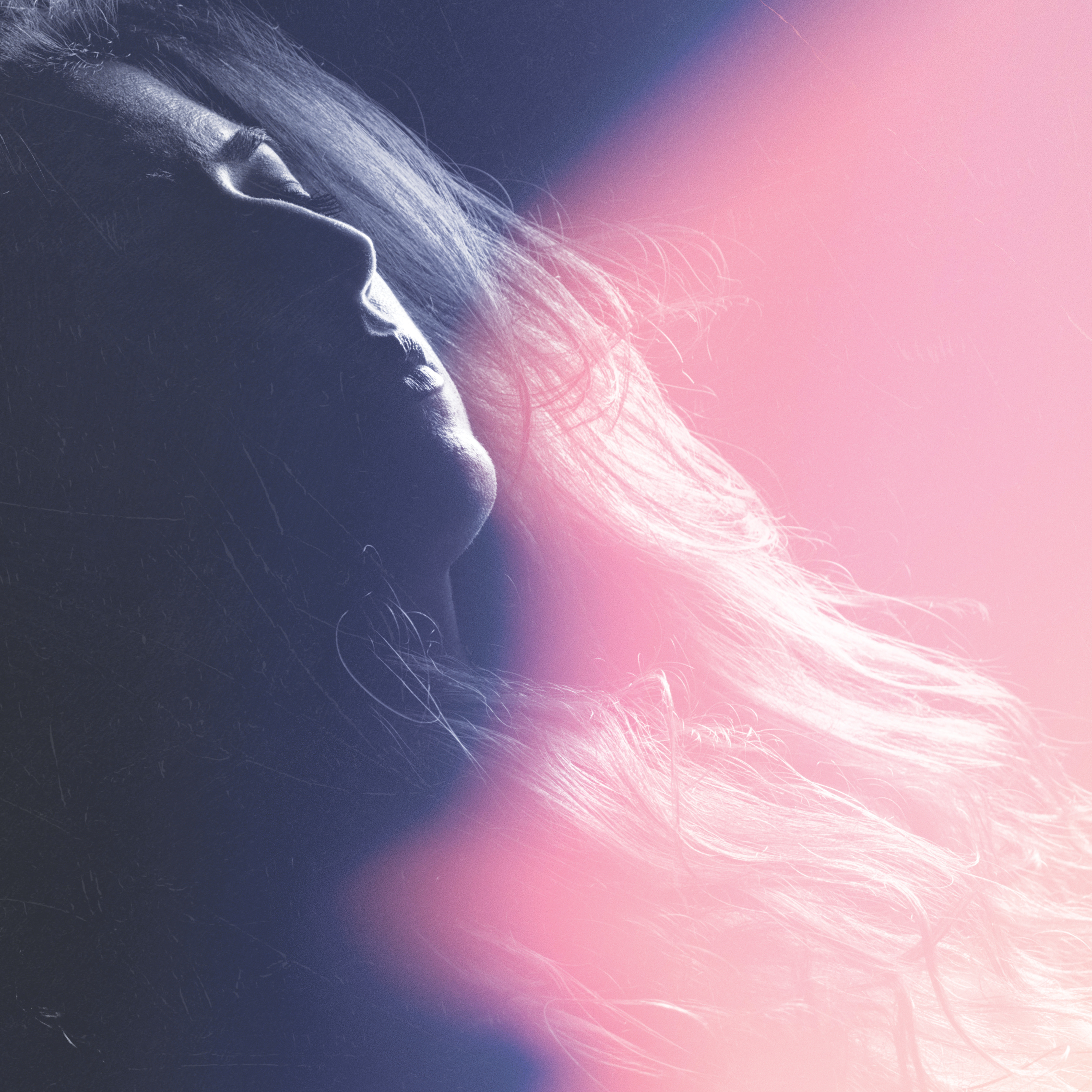 WHO WOULD BE ONE OF YOUR DREAM COLLABORATIONS AND WHY?

One of my dream collaborators would be to work with Eddie Vedder. I am a longtime fan of his and Pearl Jam. Mainly because I think Eddie Vedder writes the most honest, guttural place, which I admire.

WHAT’S CURRENTLY ON YOUR PLAYLIST?

I’m scoring my first feature for CFC alum director Reem Morsi, I’m a participant of the 2021 Women in the Studio Accelerator, and am gearing up to release my next single “Go”. This song is very special for me, and I really hope everyone will enjoy it. Expect the song to be released end of October, with the release of the video in November.