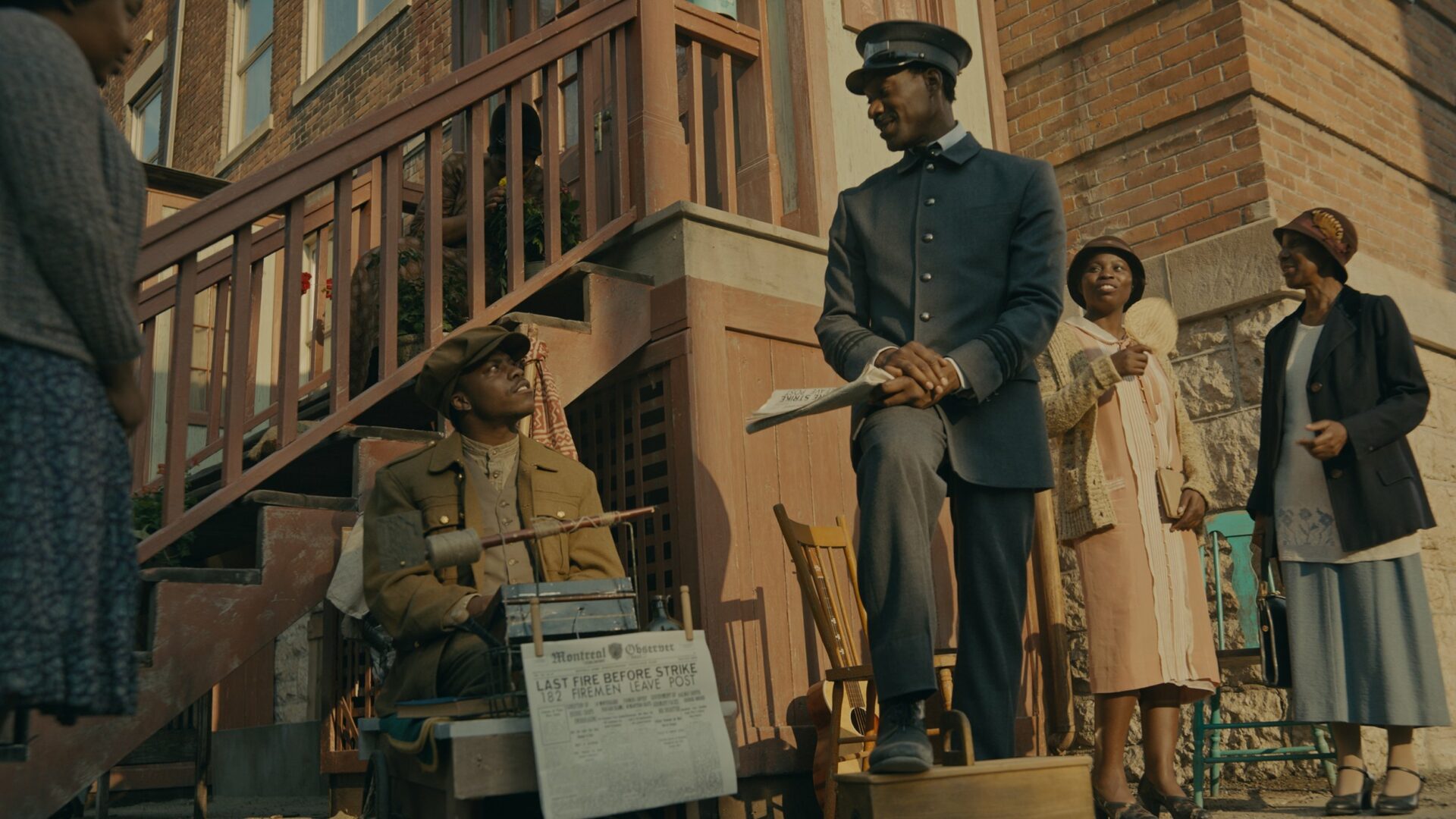 Here’s the latest news and updates from CFC alumni this November.

The Directors Guild of Canada received over 450 submissions this year for the 2022 DGC Awards. The winners, which were announced on November 6, 2022, includes  the following alumni – we love to see it!

Women Talking, directed by Sarah Polley, took home The 2022 Liuna People’s Choice at the Windsor Film Festival. Women Talking follows the story of a group of women in an isolated religious colony as they struggle to reconcile their faith with a string of sexual assaults committed by the colony’s men. The film stars Actors Conservatory alumna Michelle McLeod, with editing by alum Roslyn Kalloo.

Vancouver International Film Festival announced nine audience award winners, including Marie Clements’ documentary Lay Down Your Heart, produced by alum Shirley Vercruysse. Lay Down Your Heart is a touching tribute to Niall McNeil, a multi-talented artist in theatre and various other mediums, who happens to be a person living with Down Syndrome.

The Canadian Media Producers Association (CMPA) revealed the nominees for the Established Producer and the Kevin Tierney Emerging Producer awards at the Playback Film Summit on November 15, 2022. The winners will be announced at the Whistler Film Festival on December 2nd. See below for alumni nominees.

ALUMNI! DO YOU HAVE NEWS TO SHARE? GET IN TOUCH ANYTIME AT ALUMNI@CFCCREATES.COM