Alumni Are Coming in Hot This Summer! 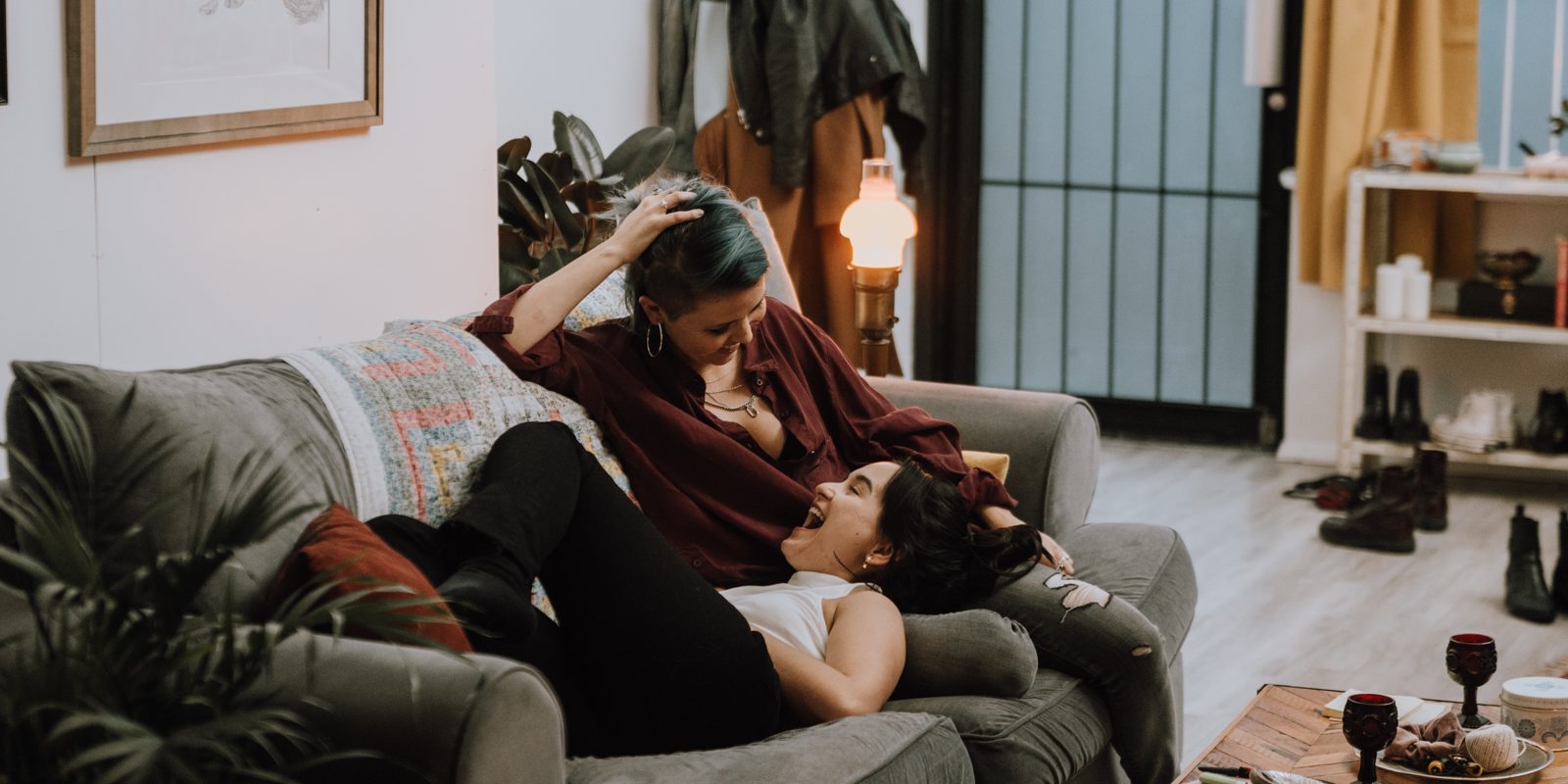 Alumni are hot off the press this season as they continue to make headlines for an exciting list of updates and accomplishments. This month, the 2022 LEO AWARDS announced its nominees, which feature an impressive lineup of alumni and their work, including the acclaimed legal drama Family Law by producer and alum Erin Haskett. Plus, the Indigi-queer webseries Querencia by Mary Galloway makes an appearance at the 2022 Inside Out Film Festival, in addition to other alumni films.

Read on for the latest alumni news and updates, and be sure to check out our watchlist below for bingeworthy content.

Winners of the 2022 Canadian Cinema Editors (CCE) Awards were announced in person on May 26, 2022 at the Delta Hotel in Toronto. Congratulations to the following alum on their wins:

Screen Nova Scotia announced the nominees for their 8th annual Awards Gala, which takes place on June 18, 2022, at Casino Nova Scotia. The following CFC alum are among the nominees, recognized for their incredible talent, creativity and passion:

The nominees for the 2022 LEO Awards have been announced, which include a number of CFC alumni: 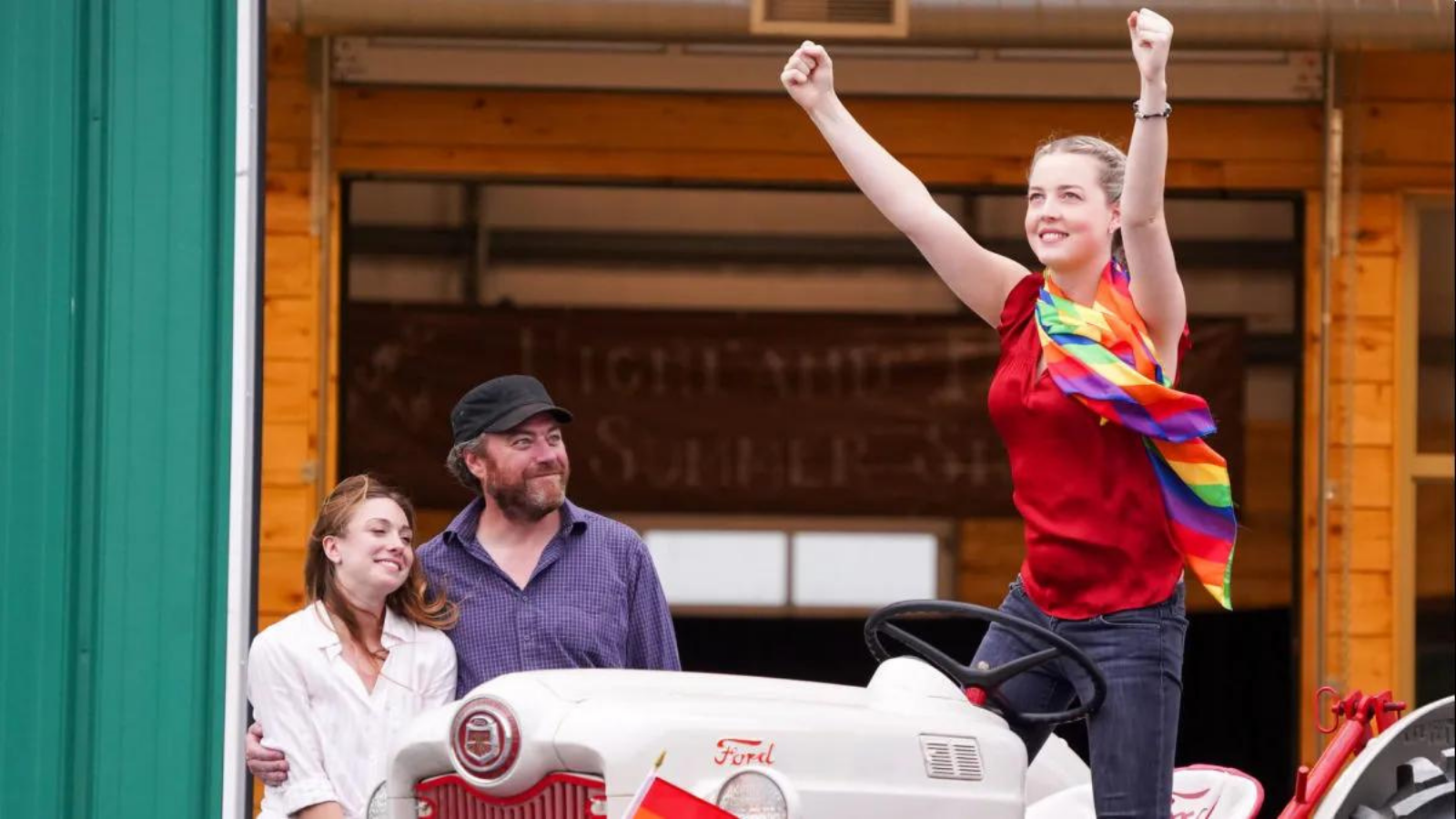 Dawn, Her Dad & The Tractor

INSIDE OUT FILM FESTIVAL

See the full list of the film screenings at the Inside Out Film Festival here. 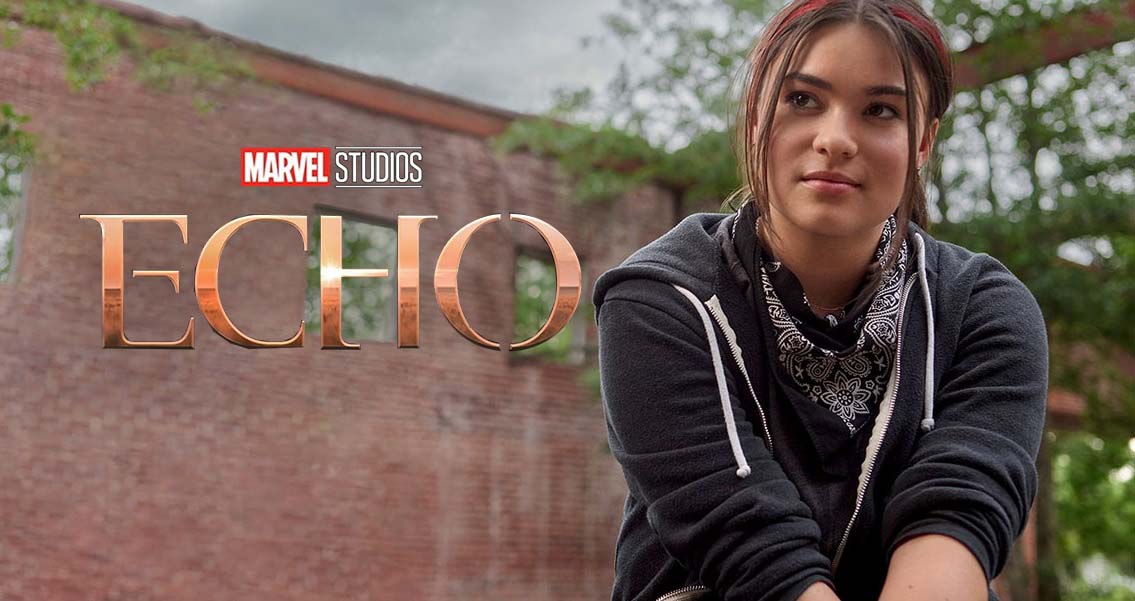