Madlipz™ is a mobile app that lets you replace the voice on any video clip with your own. It enables users to create hilarious parodies to send to their friends and share over social media. The beta version launched in the Apple App Store in January 2016, has been downloaded more than 80,000 times, and is quickly gaining a significant following worldwide. Madlipz™ combines high-quality audio functionality allowing for voice separation of three tracks within an extensive video clip library. Additionally, it bears the potential to embed multiple monetization methods, including in-app purchase capability, and features analytic tools that collect user behavior data. Organizations with existing libraries can use Madlipz to bring old content back to life, drive traffic and monetize it. Madlipz™ was founded in August 2015 and is based in Toronto, Canada. 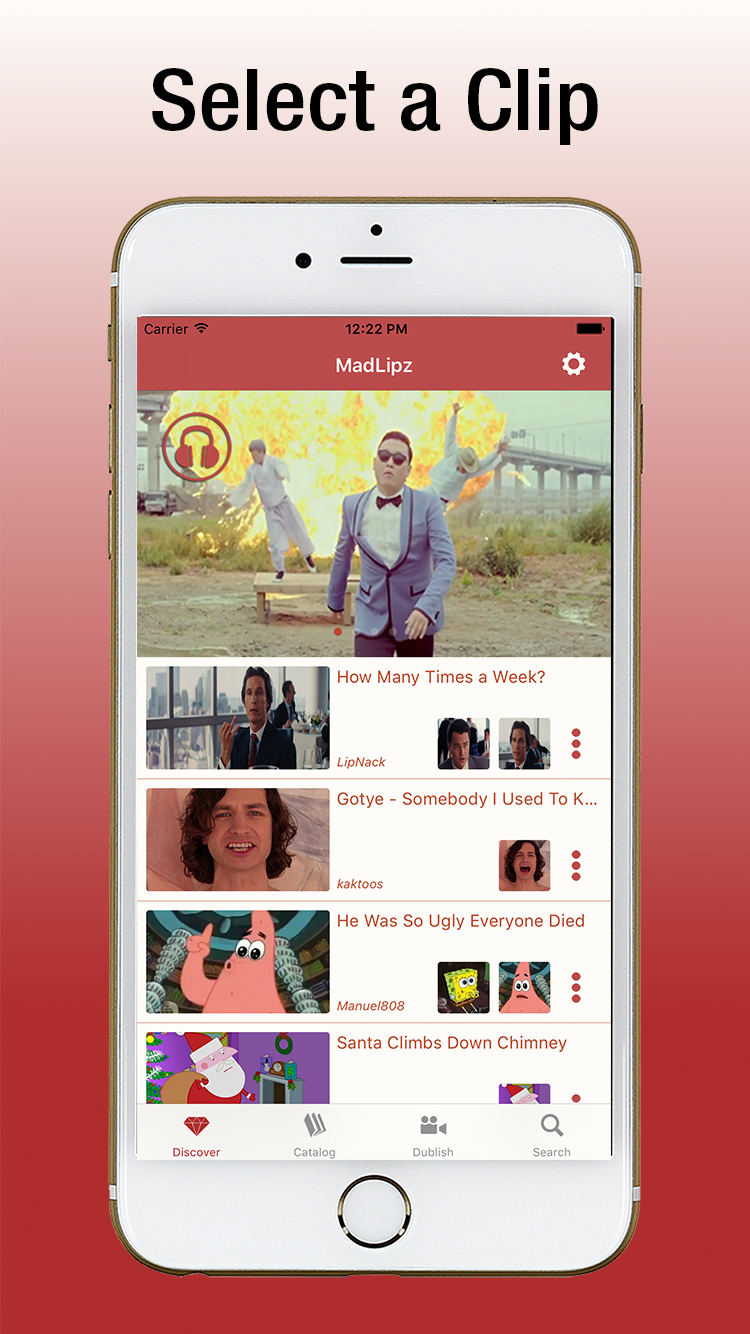 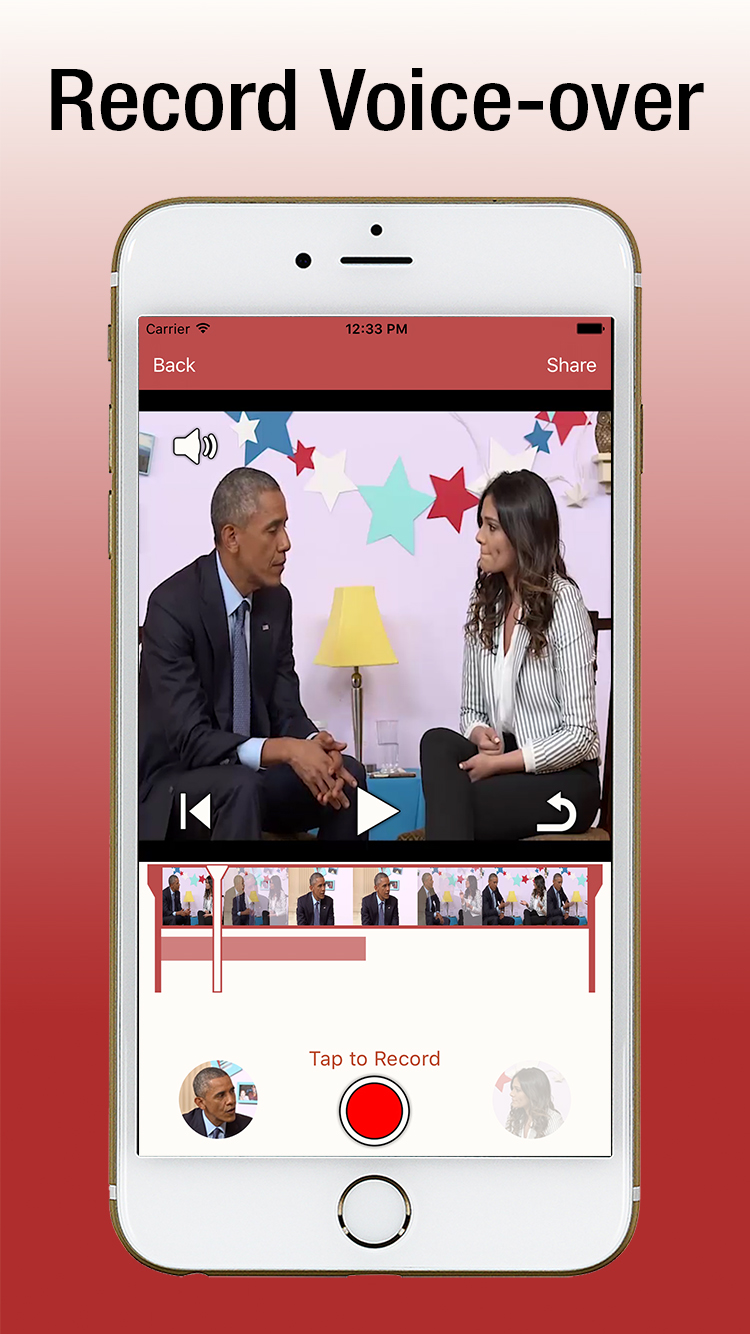 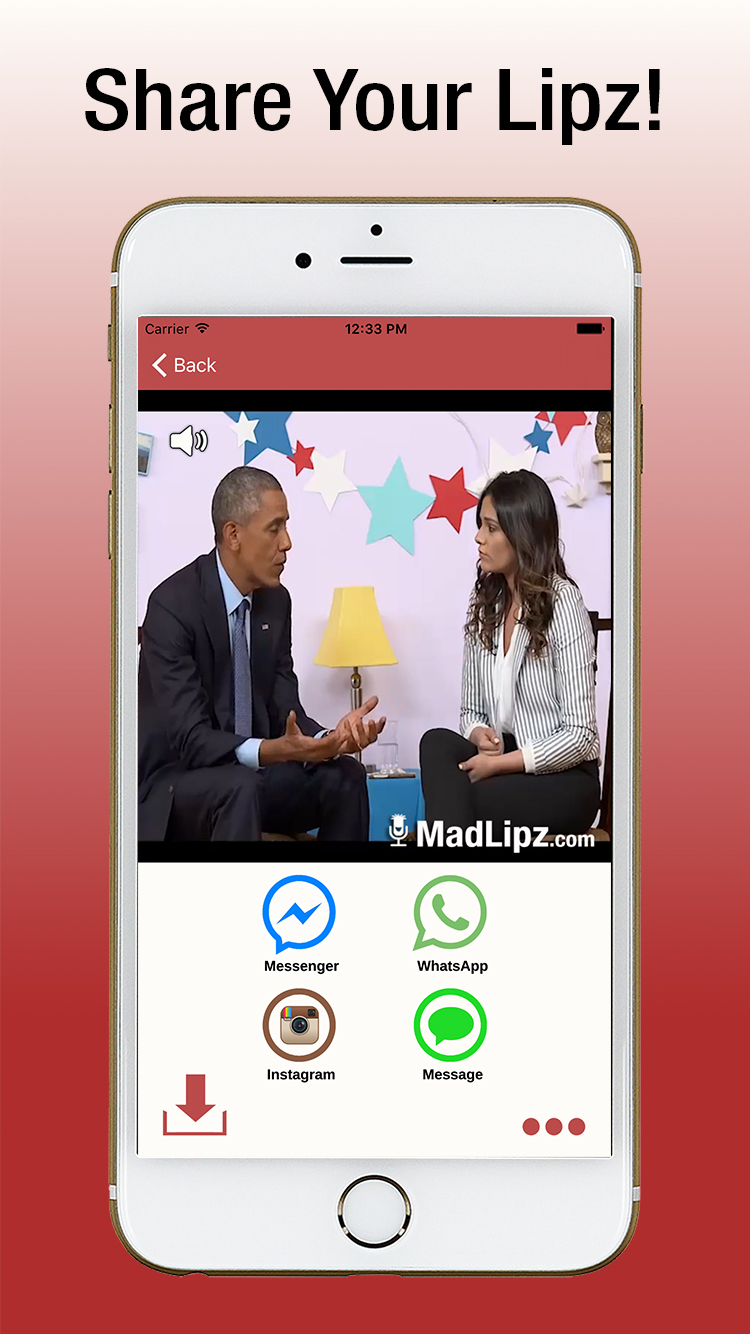