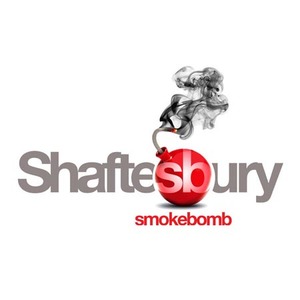 With offices in Toronto and Los Angeles, Shaftesbury is an innovative creator and distributor of original content for television and multiple platforms.

Shaftesbury also produces a large slate of programming for kids and families, including popular series Connor Undercover, Overruled! and Life with Derek, and the movie follow up to the series, Vacation with Derek.