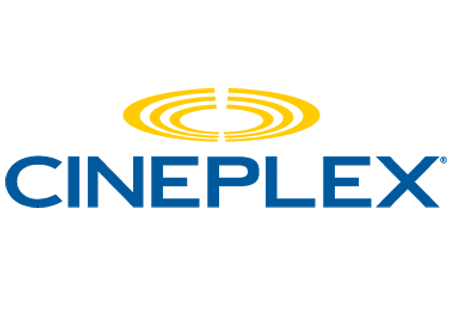 Cineplex Entertainment is one of Canada’s leading entertainment companies and operates one of the most modern and fully-digitized motion picture theatre circuits in the world. The company is a long-standing corporate funder of the CFC and plays an important role in supporting emerging filmmakers in Canada. They are the proud creators of the Cineplex Entertainment Film Program. This program provides unparalleled development and mentorship for producers, editors, writers and directors. The participants in the program hone their craft in a collaborative and nurturing environment. Cineplex is also a major sponsor of the CFC Annual Gala & Auction and the CFC Annual BBQ and has provided invaluable support for the CFC's $15 million Building Fund which provided financing for the state-of-the-art multi-purpose Northern Dancer Pavilion on the grounds of Windfields Estate.