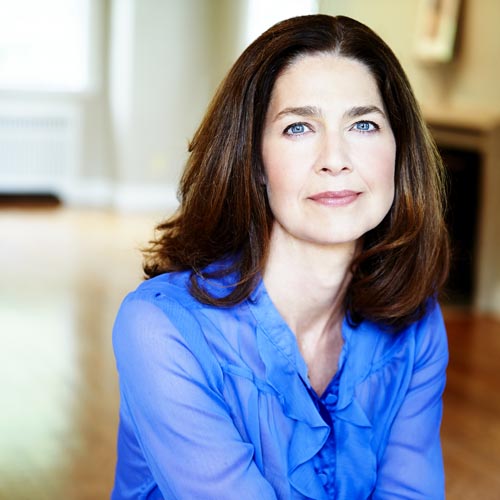 Jane Angel graduated with an LLB from Dalhousie University in 1993, and was called to the Ontario Bar in 1995. She spent three years as the in-house lawyer for two Toronto-based production companies before joining the CBC. Angel worked for nine years at the CBC in several roles, including as Manager of Production Financing, a secondment as Executive in Charge of Production for Children's & Youth Programming and as Director, Business Rights & Content Management for Newsworld, the Documentary Unit and Factual Entertainment Programming. Angel joined the CFC as Director, Legal & Business Affairs in October 2008, and currently serves as General Counsel.