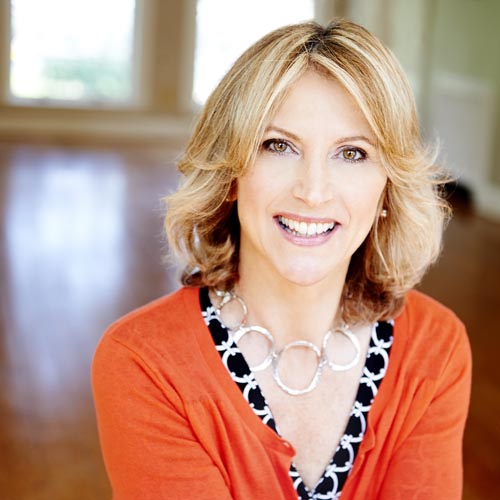 Prior to joining the CFC, Stanton spent twelve years at the CBC where she managed the office of the Executive Director of Programming, Slawko Klymiw, and administered the CBC International Sales booth for entertainment content market MIPCOM in Cannes as well as the Banff World Media Festival. Before the CBC, Stanton spent five years at the UK’s Channel 4 Television, where she worked under the commissioning editors for Arts and Entertainment, and News and Current Affairs.