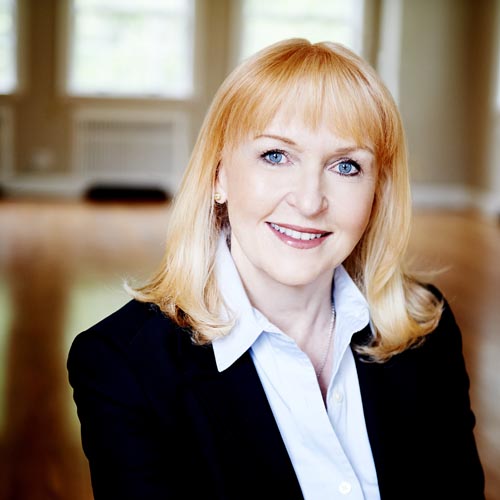 Following a career in advertising and two decades as a partner at Rhombus Media, Sheena Macdonald joined the CFC’s senior management team in 2007 as Director, Special Projects. Currently the Chief Operating Officer, reporting directly to the Chief Executive Officer, she is responsible for creating and expanding upon content, distribution and co-production strategies as well as developing new initiatives that support the strategic growth of the CFC and fundraising for programs and capital campaigns. Macdonald also plays a key role in furthering the reputation of the CFC in the international marketplace.

Along with her three partners at Rhombus Media, she received a Doctor of Letters (H.C.) from York University in 1998. In 2009, she was awarded the Honorary Golden Rose at the Rose d’Or festival in Switzerland. Macdonald is also currently a board director of the Victoria Film Festival and the Soulpepper Theatre Company.