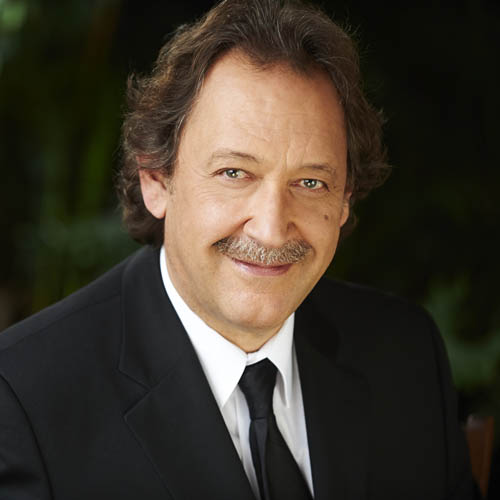 Slawko Klymkiw is the Chief Executive Officer (CEO) of the Canadian Film Centre (CFC). He has held this position since 2005, responsible for developing the charitable organization’s strategic vision, shaping and strengthening its national and international profile, and managing its growth and evolution in the face of a rapidly changing media landscape. From overseeing the CFC’s operations and administration, to negotiating both public and private sector funding, Klymkiw plays a pivotal role in driving the organization forward and ultimately enriching Canada’s digital and entertainment industries.

Under Klymkiw’s direction, the CFC has become Canada’s foremost cultural organization that supports, develops and accelerates the content, careers and companies of Canadian creative and entrepreneurial talent in the screen-based and digital industries. During his tenure, Klymkiw has increased the organization’s economic contributions to Canada’s creative economy by generating thousands of employment opportunities for CFC alumni and supporting the development of revenue-generating screen-based content and companies. The CFC has become a vital partner to the cultural industries, both nationally and internationally, with Klymkiw successfully negotiating a number of partnerships with key players in the worldwide entertainment business.

Such renowned and successful programs and initiatives launched under Klymkiw’s management include The Netflix-CFC Global Project, which fosters and accelerates diverse Canadian creators and their film/TV projects and advances international marketplace opportunities; The Fifth Wave Initiative, a suite of programming that strengthens the capacity of women entrepreneurs in the digital media space; IDEABOOST, Canada’s only vertical media and entertainment technology accelerator; The Slaight Family Music Lab; the CBC Actors Conservatory; Pulse on VR,a multi-year study of the Canadian virtual reality (VR) ecosystem; Open Immersion, the first-ever VR creative doc lab; the Canadian Film Centre’s brand identity, ‘CFC’; as well as former programs, including the NFB/CFC Creative Doc Lab, the Bell Media Showrunner Bootcamp, the CFC / Entertainment One TV Adaptation Lab, the Telefilm Canada Feature Comedy Exchange, and a collaboration with the Tribeca Film Institute, among others.

Prior to the CFC, Klymkiw led CBC-TV and CBC Newsworld’s programming, schedule and strategy. In 2013, Klymkiw was honoured with the Outstanding Leadership Achievement Award at the 2013 Innoversity Summit Awards and was inducted into the Playback Canadian Film and TV Hall of Fame in honour of his more than 30 years of extraordinary contributions towards building Canada’s entertainment industry.