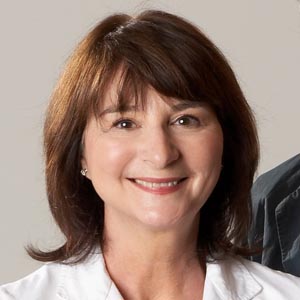 Suzette Couture is an award-winning writer and producer based in Toronto and Los Angeles. She won the Golden Reel Award for highest grossing Canadian movie, was awarded the HUMANITAS Prize for her CBS miniseries Haven, won four Gemini Awards for best television screenplay, including a Gemini for Doomstown, the television movie she produced with partner Pierre Sarrazin. Her CBS miniseries Jesus was nominated for an Emmy Award. Couture won the WGC Best Screenplay Award for After the Harvest, a television movie starring Sam Shepard, directed by Jeremy Podeswa. Couture is one of the principals at Sarrazin Couture Entertainment and was recently named co-chair of the Board of Directors of Bell Media’s Harold Greenberg Fund. She is currently adapting a feature film version of 419, the Will Ferguson Giller Prize-winning novel.