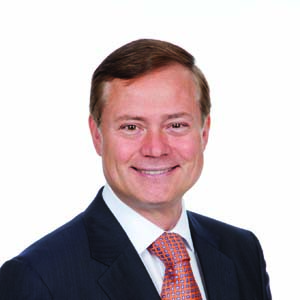 Blake C. Goldring (C.M., M.S.M., CD, LL.D., CFA) is the Executive Chairman of AGF Management Limited. He first joined AGF in 1987 and held a series of senior positions before being appointed President in 1997, CEO in 2000, and Chairman in 2006. Under his leadership, AGF has grown to be a premier global asset management firm with operations in Canada, the United States, Europe and Asia. Prior to joining AGF, he worked in corporate banking for a major Canadian bank.

Mr. Goldring sits on a number of private and not-for-profit boards and is the founder of Canada Company: Many Ways to Serve, a charitable, non-partisan organization created to connect business and community leaders with Canada’s military.

He holds an Honours BA in Economics from the University of Toronto and a Masters of Business Administration from INSEAD in France. He is also a member of the Toronto Society of Financial Analysts, a CFA charterholder and a Fellow of the Institute of Canadian Bankers.