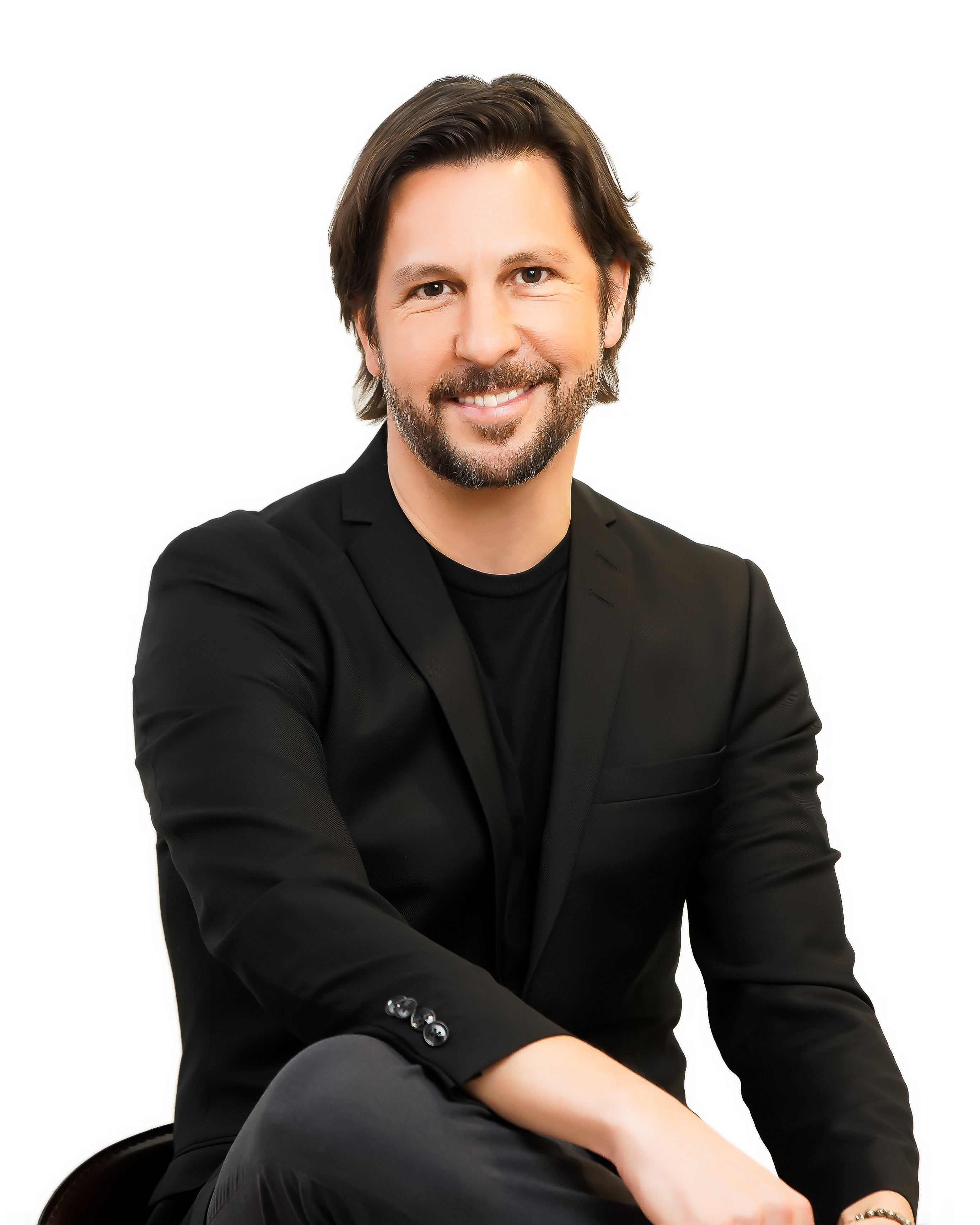 Stéphane Cardin is a forward-thinking industry executive with more than 20 years of experience in the cultural sector. He excels at the development of strategic policies for the creative industries, and has consistently demonstrated strength in relationship-building and managing diverse stakeholder interests.

In September 2018, Stéphane joined Netflix as Director, Public Policy for Canada. He works with government and industry partners to promote policies that maximize Netflix's ability to create and innovate, and to showcase the quality and diversity of Canadian stories and storytellers.

Prior to that, Stéphane successively held the position of VP, Industry and Public Affairs at the Canada Media Fund (CMF) which finances the development, production, marketing and export of audiovisual content, including films, television, games, webseries, and immersive content. In this role, he led strategic policy and program development; maintained an ongoing dialogue with industry and government stakeholders, including the CMF’s private and public funders; and reinforced the

positioning of the CMF within the industry, the media and the Canadian public.

Previously, Stéphane was Director of Tax Credits with Quebec's cultural funding agency, Société de développement des entreprises culturelles (SODEC), and was a member of SODEC's management committee. During his tenure in that role, he led the establishment of tax-based incentives across several cultural industries, including foreign location shooting, digital animation and visual effects, music (recordings and live shows) and book publishing.

Stéphane serves on the boards of the Canadian Film Centre and the Cuisine, Cinéma & Confidences film festival in Baie Saint-Paul, Quebec.