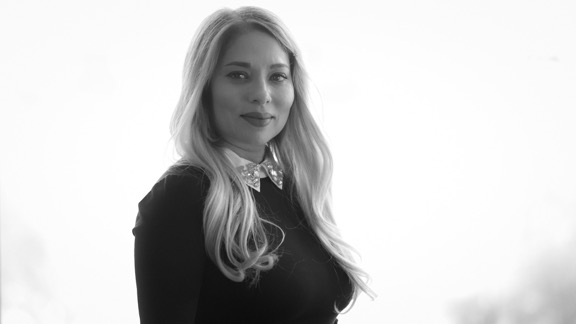 As a founding Partner, President and Executive Producer of SPIN VFX, Neishaw Ali has been working in the film and television industry for more than 30 years.

Her creativity and leadership have produced an expansive body of work, including more than 150 feature films and 32 television series. Her television credits include the Emmy award-winning series Game of Thrones (HBO) and The Umbrella Academy (Netflix), and film credits such as the Academy Award-winning biopic Spotlight (First Look), Zombieland 2: Double Tap (Columbia Pictures), and In the Tall Grass (Copperheart Entertainment).

Neishaw represents the local film and animation industry as the Co-Chair for the Computer Animation Studios of Ontario (CASO), and continues to serve the greater community as a member of various film boards, including the Visual Effects Society and the Academy of Canadian Cinema & Television.