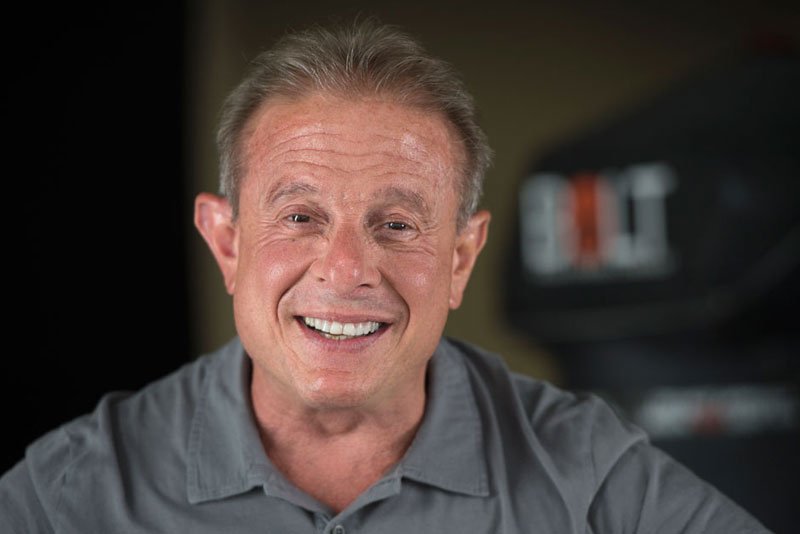 Paul Bronfman is the Chairman/CEO of Comweb Corp. and William F. White International Inc. He is also Chairman of Pinewood Toronto Studios Inc.

Mr. Bronfman launched his entertainment career in the mid-1970s, working in the music business with hit bands including Supertramp and April Wine. By the late 1970s, he transitioned to the film & TV industry and went on to hold several positions at Astral Media over the next decade.