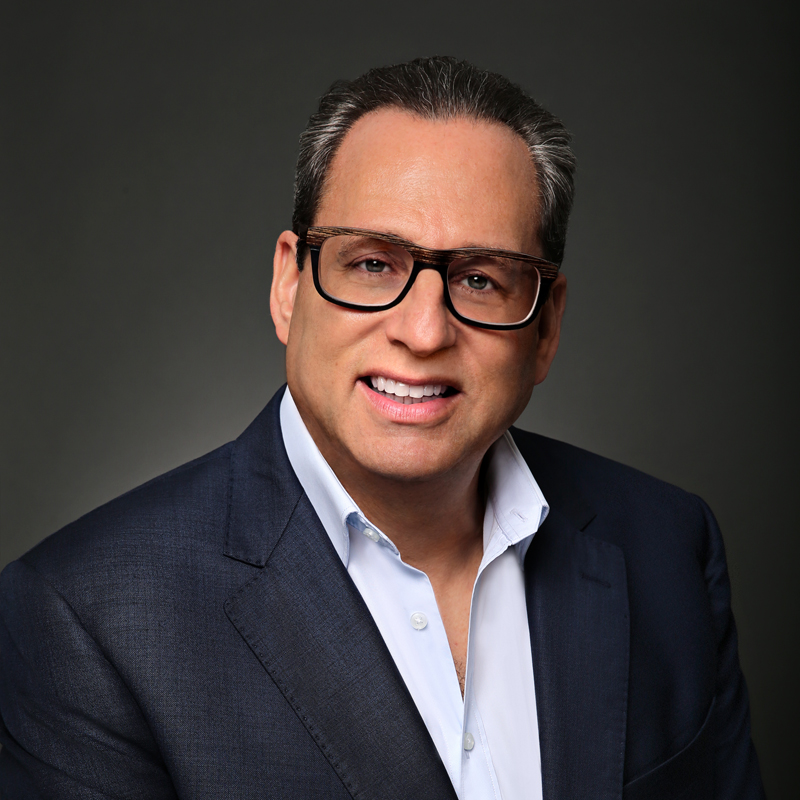 John also oversaw the strategic growth of eOne’s television business, including exclusive multi-year distribution agreements with AMC for all original series from AMC Networks’ AMC and Sundance Channel as well as El Rey Network, and served as an executive producer on many of eOne's productions.

Prior to eOne Television (and its predecessor company, Blueprint Entertainment, where as a co-founder, John held the position of CEO), John was head of television at Alliance Atlantis, where he oversaw all development, production and co-production activities for the television division, including the mega-hit series franchise, CSI.