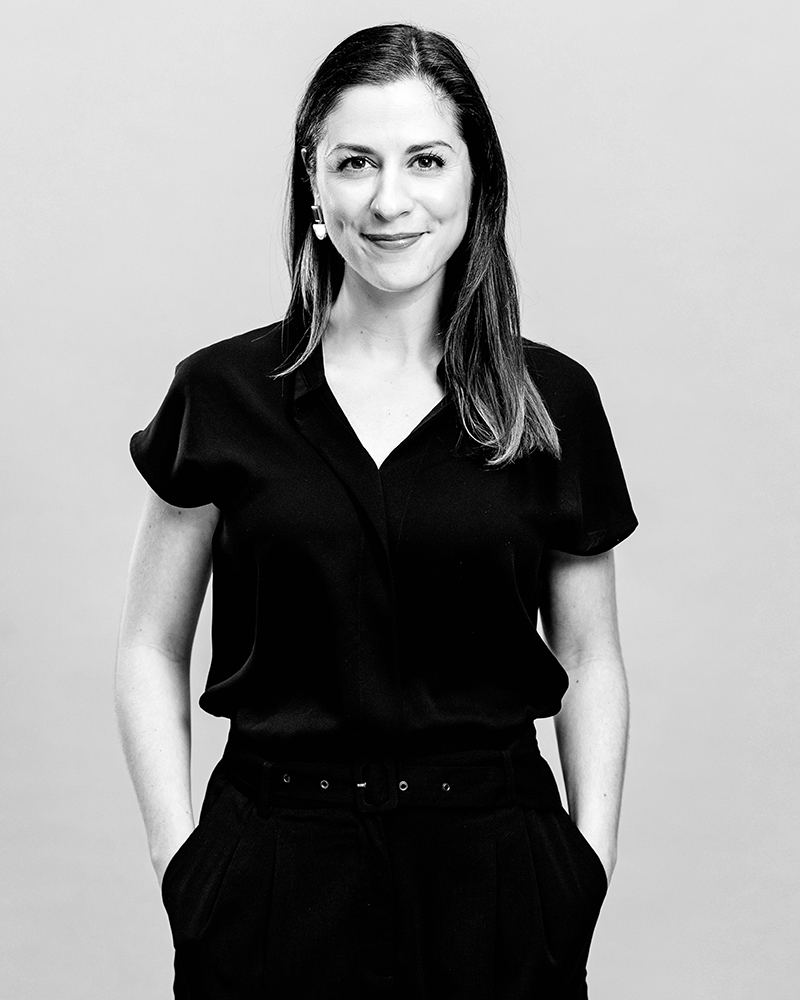 Lauren MacKinlay is an award-winning producer based in Toronto. Under her newly formed production company MacKinlay Media, she specializes in independent filmmaking that prioritizes discovery, champions original voices, and favours the bold.

Lauren is currently the Supervising Producer of the Sphere Media medical drama Transplant (CTV/NBCUniversal). Previously, she served as Associate Producer for Sphere’s one-hour dramas 19–2 (CTV) and Bad Blood (co-produced with New Metric Media for City TV). She has produced half a dozen short films which have toured the festival circuit and won prizes internationally.

Lauren is also one of the co-founders of the non-profit organization Women On Screen, where she oversees programming that encourages a greater representation of women in the entertainment industry. She is an Executive Producer of the podcast Women On Screen Out Loud, an entertainment podcast featuring women who challenge, motivate, and inspire on all sides of the camera.