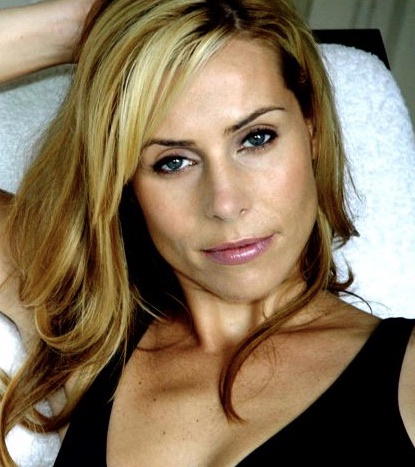 Carin Moffat is an accomplished actor in television and film. With roles in projects such as Avenging Angelo, When Love Is Not Enough, Labor Of Love and MAYDAY, Carin's film experiences have taken her around the world. A native of Toronto, Carin studied at the prestigious Neighbourhood Playhouse in NYC and worked in NYC, Los Angeles, Vancouver and London, England. Carin has won three awards for shorts she has co-written and produced and is very focused on empowering contemporaries with female-driven content through her production company, Light The Girl Productions.