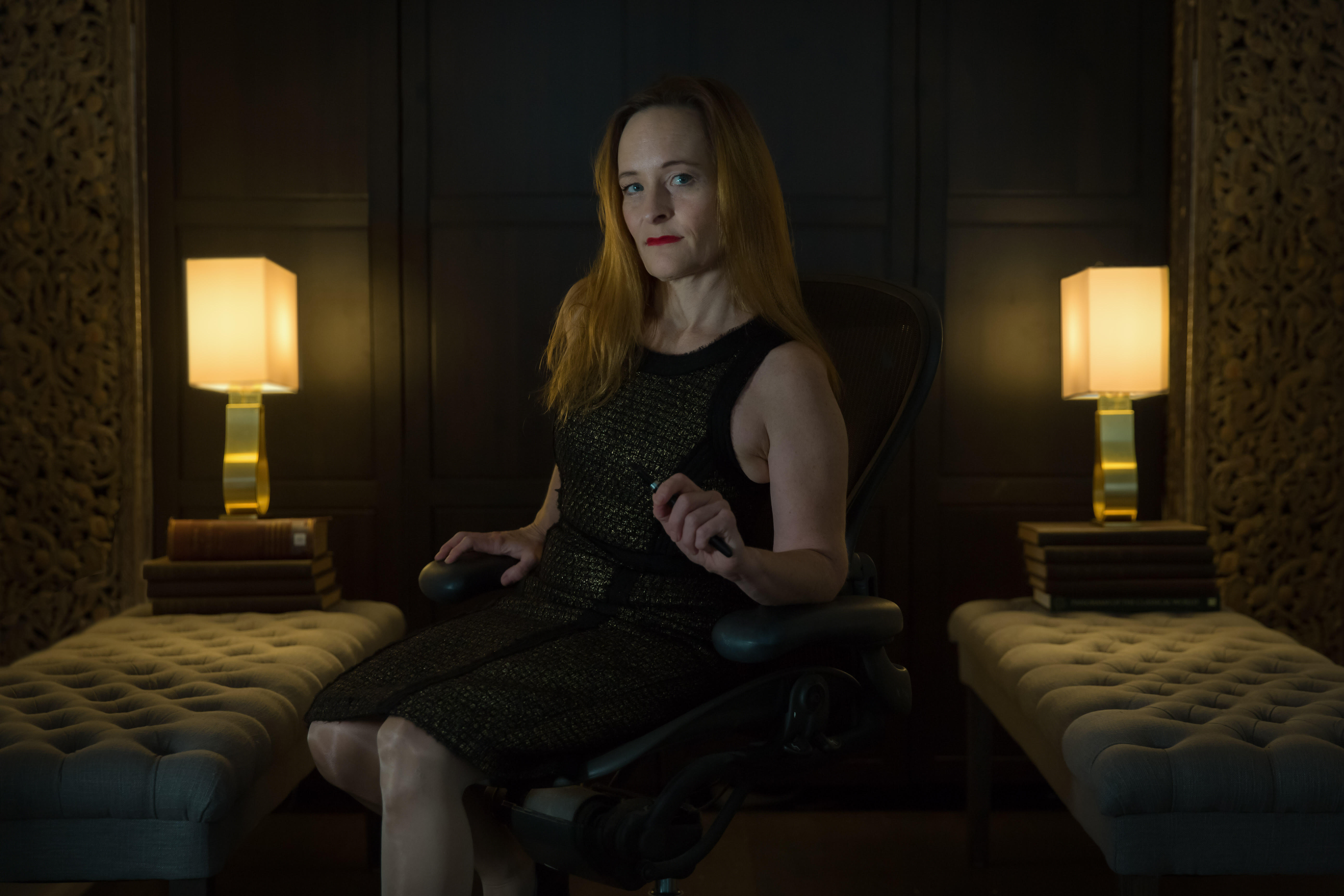 Emily Weedon is a novelist, screenwriter, and film producer. Her forthcoming dystopian novel Autocrator will be published by Cormorant Books in 2023. She has also written a collection of short stories about dating in the post-romance age of tech including the Yes You Can Contest award winning short story An Officer and a Fiction.

Emily is screenwriter of feature film 15 Kinds of Casual Sex, and recipient of The Harold Greenberg Fund development funding. In 2016, she participated in the NBC/Universal WIFT Feature Film Incubator.

She has worked as an Art Director in film and television, including Malory Towers, Murdoch Mysteries and The Baroness Von Sketch Show for over 25 years. Emily is the same woman behind 3 EPs as Emily Weedon and Delta, produced by music luminaries such as Cameron Stuart and Moe Berg (Pursuit of Happiness) featured on CBC music and on the series Slings and Arrows and is the same Emily Weedon credited as Girl In Parking Lot in The Bride of Chucky. Emily lives in Toronto with Argon the Maine Coon, and her daughter Ginger.

Emily is currently working on a young adult novel and an animated adult tv series and starting her own production company.