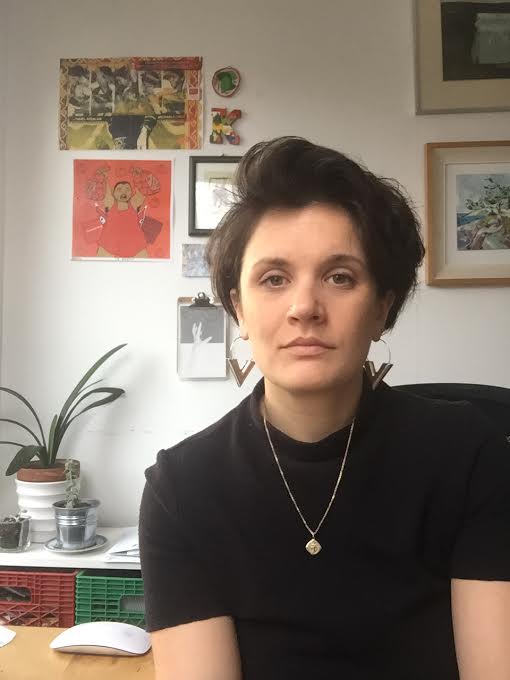 Kate Fraser is a Toronto based film producer. She has an extensive background in community media programming, public arts, arts funding, and degrees in cultural anthropology and social work, all of which informs her work in film.

Kate has been a producer with with ThirdCulture Media since its inception in 2013.
Kate has produced numerous award winning projects, which have screened in festivals across North America and Europe, and sold to CBC and Air Canada.