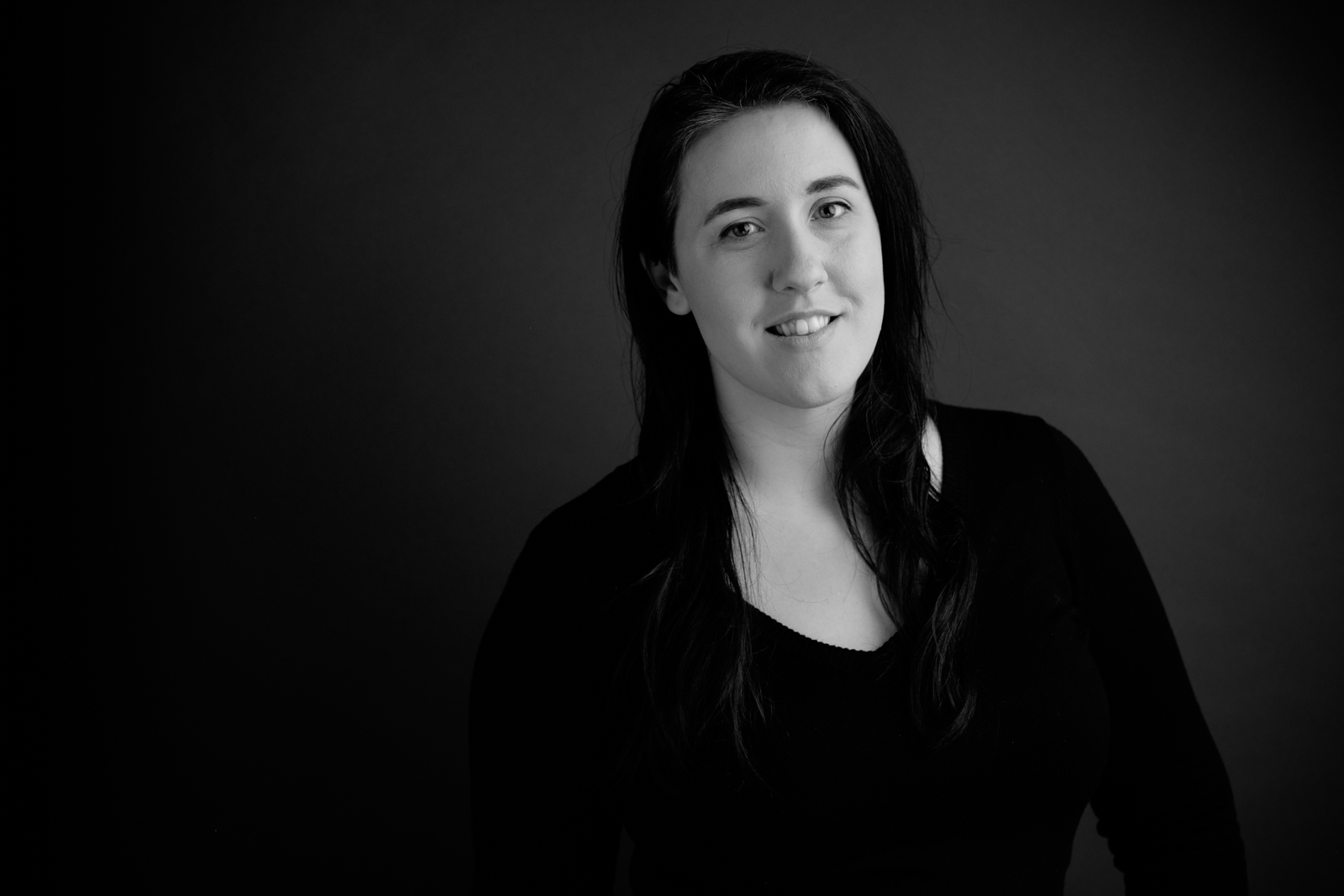 Meagan Byrne is an Âpihtawikosisân (Métis, Ontario) game designer born and raised in Hamilton, Ontario. Her designs incorporate narrative, game mechanics, sound and traditional art and are deeply rooted in Indigenous Futurisms, language and Indigenous feminist theory. She sees her work as a constant struggle to navigate the complexities of Indigenous identity within a deeply colonized system. Meagan uses her games to explore questions of cultural belonging, the Indigenization of media and the future of Indigenous language and culture.

Meagan has received a B.A. of English Literature (2009) from McMaster University and a B.A. of Game Design (2017) from The Sheridan College Institute of Technology and Advanced Learning. Meagan was the first Digital + Interactive Coordinator at the imagineNATIVE Media Festival and is the current owner/lead designer of Achimostawinan Games, an Indigenous-run and staffed indie game studio.