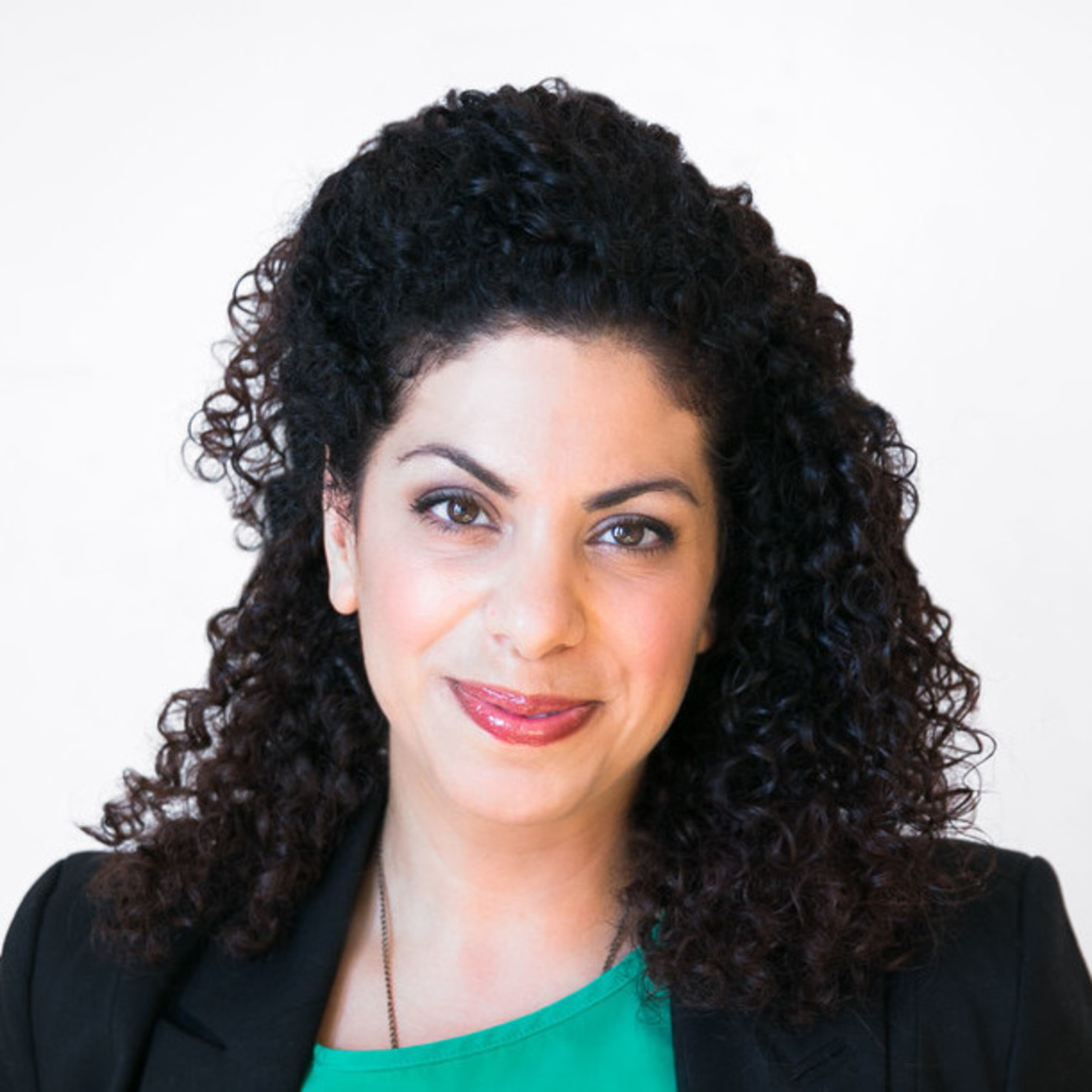 Sherien Barsoum is a documentary film director and producer. Her first feature COLOUR ME was a bold exploration of black identity narratives. Sherien directed and produced RIDE FOR PROMISE and PLAYER ZERO, winning the HotDocs Short Film Pitch and Best Canadian Documentary at NorthWest Fest. She produced BABE, I HATE TO GO, which played top festivals internationally and was nominated for a Canadian Screen Award. Sherien was the story consultant on the Oscar-shortlisted FRAME 394 and co-produced HOUSE OF Z, the first feature film bought and distributed by Condé Nast, now on Netflix. She is the former Director of Programming for the Reelworld Film Festival, serves as a board member of the DOC Institute and is one of the founding members of the Racial Equity Media Collective. Sherien is currently in production on the interactive project EVERYTHING RJ (NFB), and the feature CYNARA (documentary Channel).